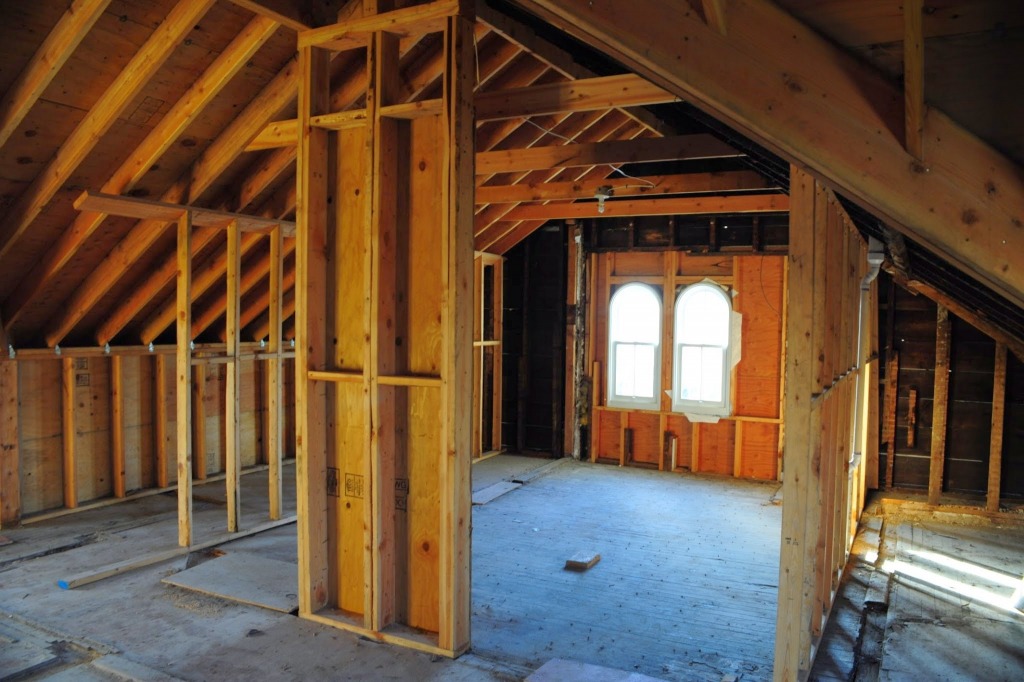 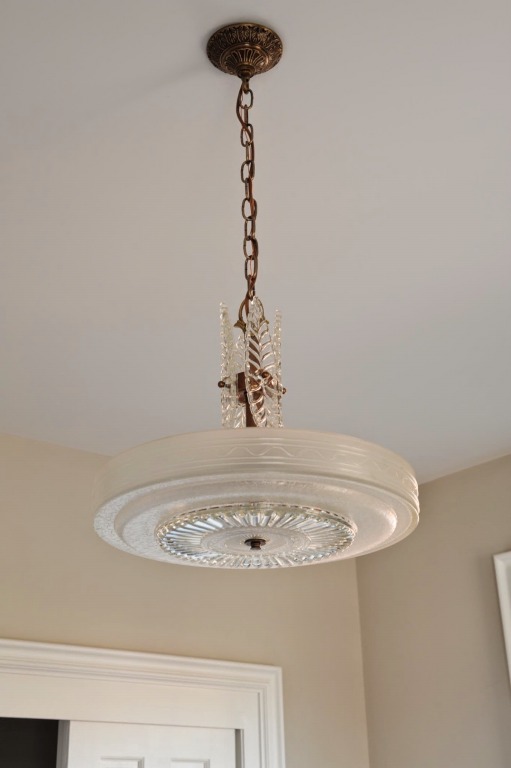 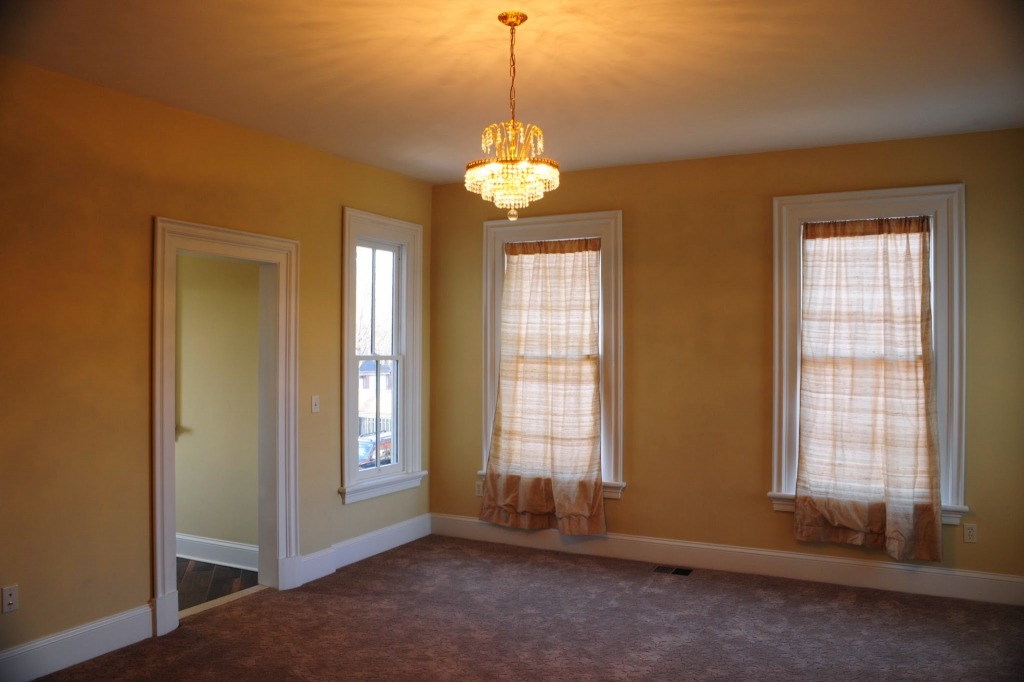 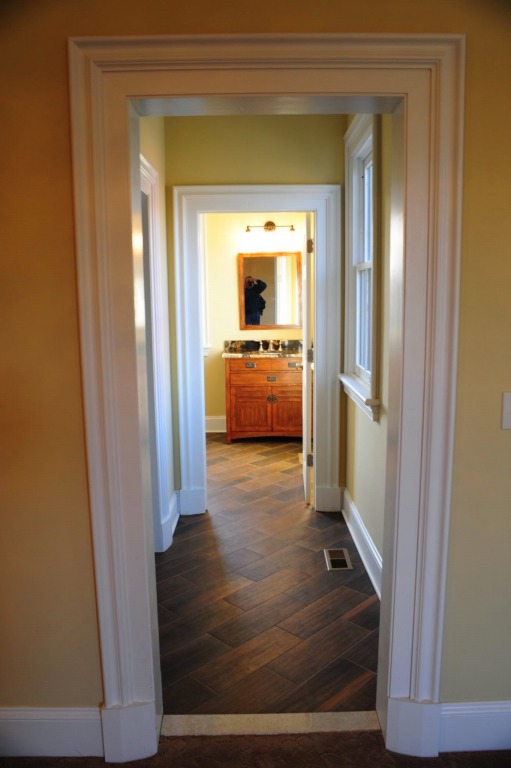 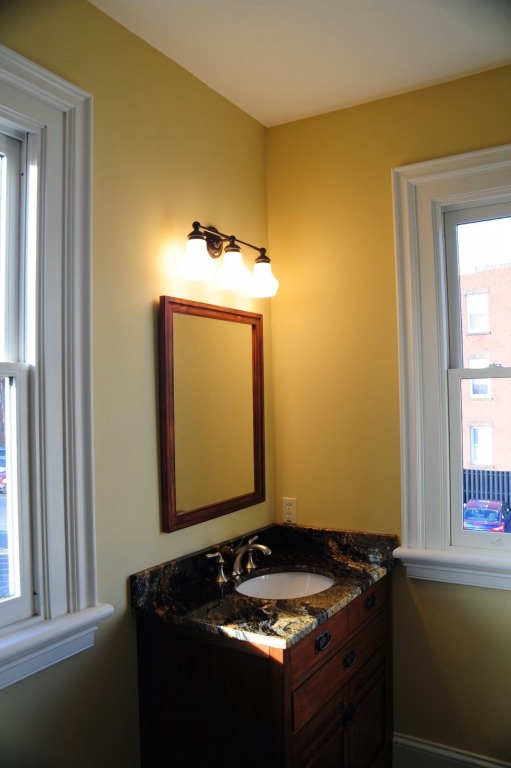 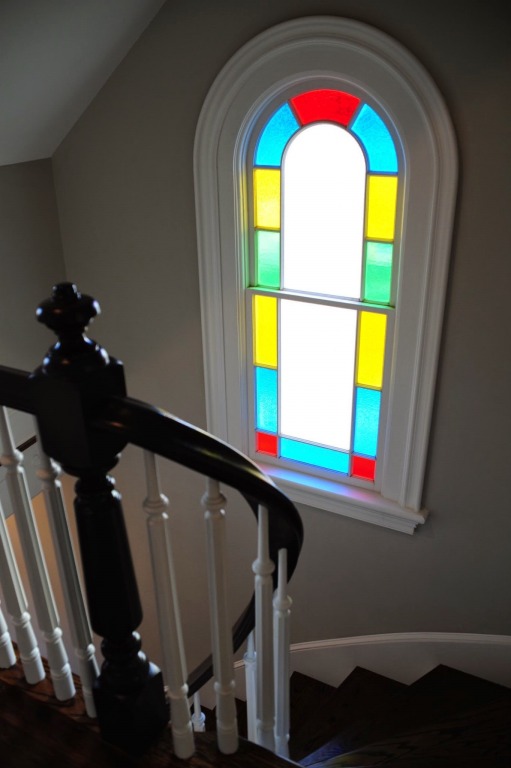 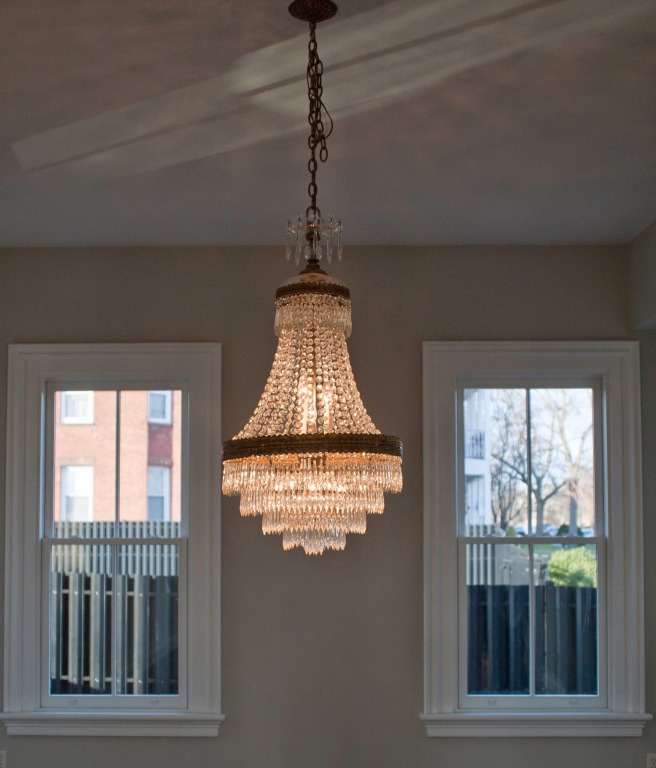 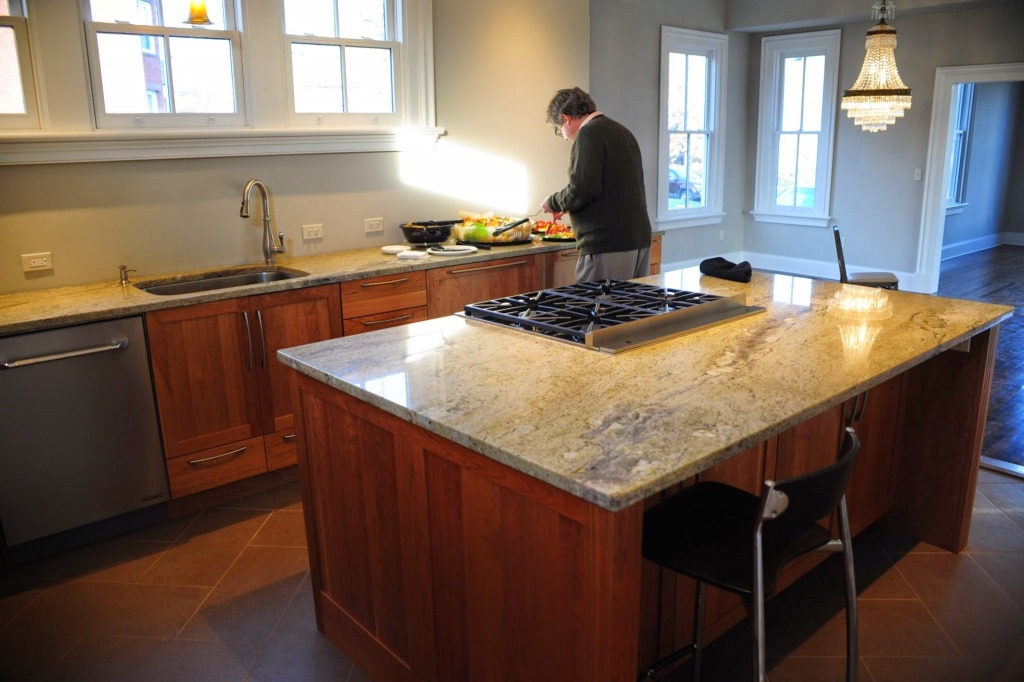 We didn’t hold an open house for 1 Imlay because we were under contract long before we finished the house, so today, in partnership with the new owners, we opened the house to our friends and neighbors from Asylum Hill.

About 75-80 people attended, and most of them, including two descendants of the original homeowner, were Aetna employees.  This was  a great opportunity for us to show off the house and talk about our future plans for the Nook Farm section of Asylum Hill.

Aetna’s support and contributions to this project have been invaluable, and we are extremely grateful that Aetna continues to be such an active partner with us in the revitalization of Asylum Hill.

Since we were hosts, we weren't able to take any photos, but Bernie Michel was able to swing by and snap some pics as we were setting up for the shindig.