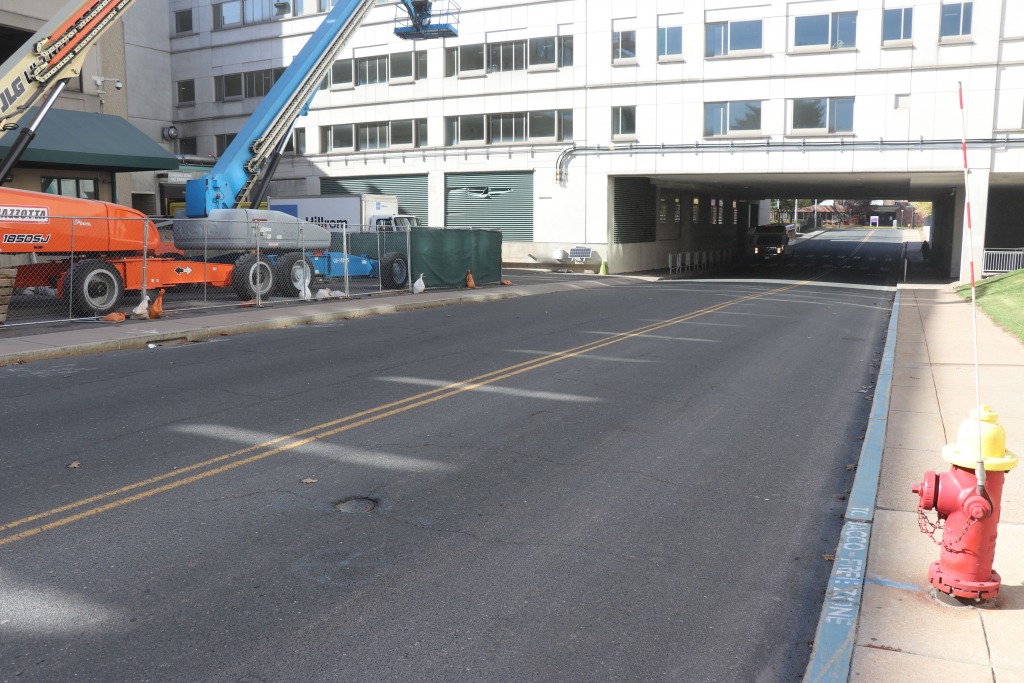 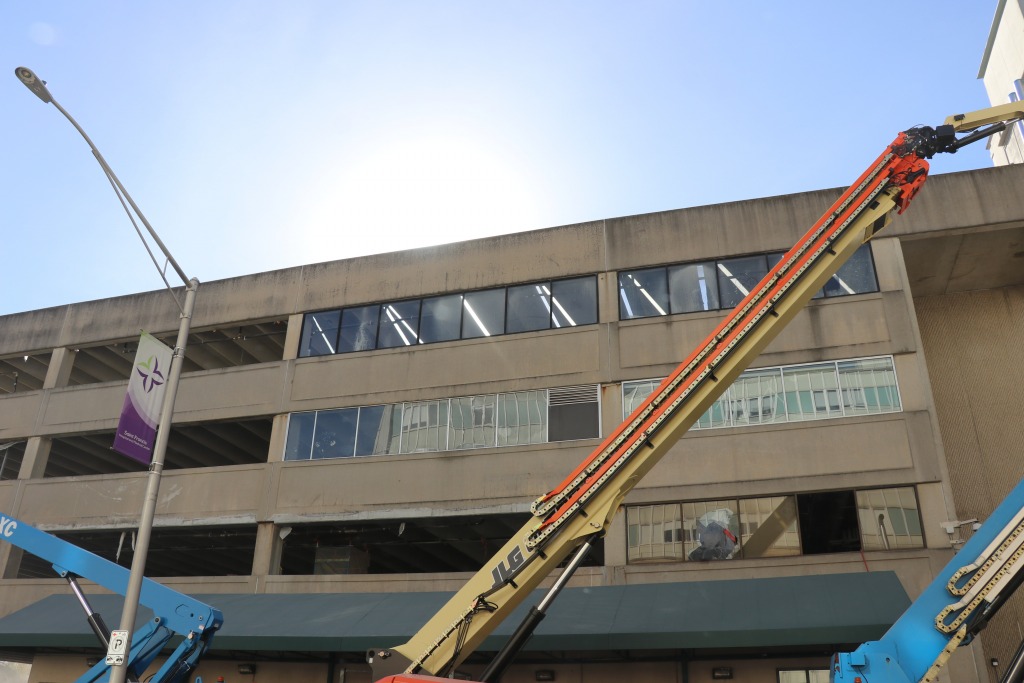 Addendum to the demolition

Noticed this weird pattern of sunlight on Collins Street, and then I turned around to see the source. 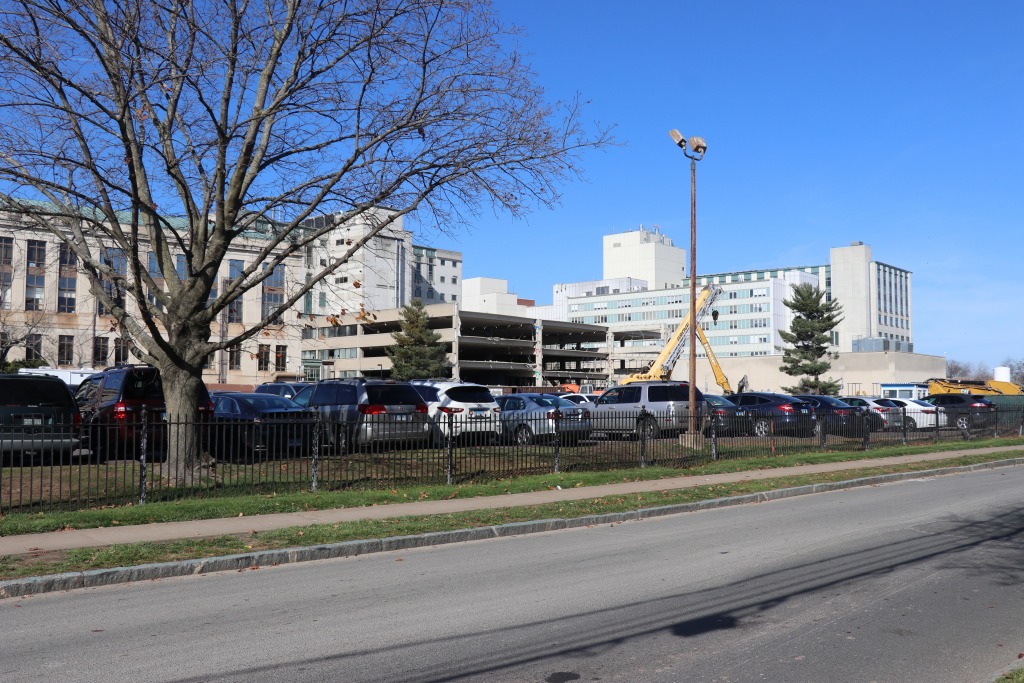 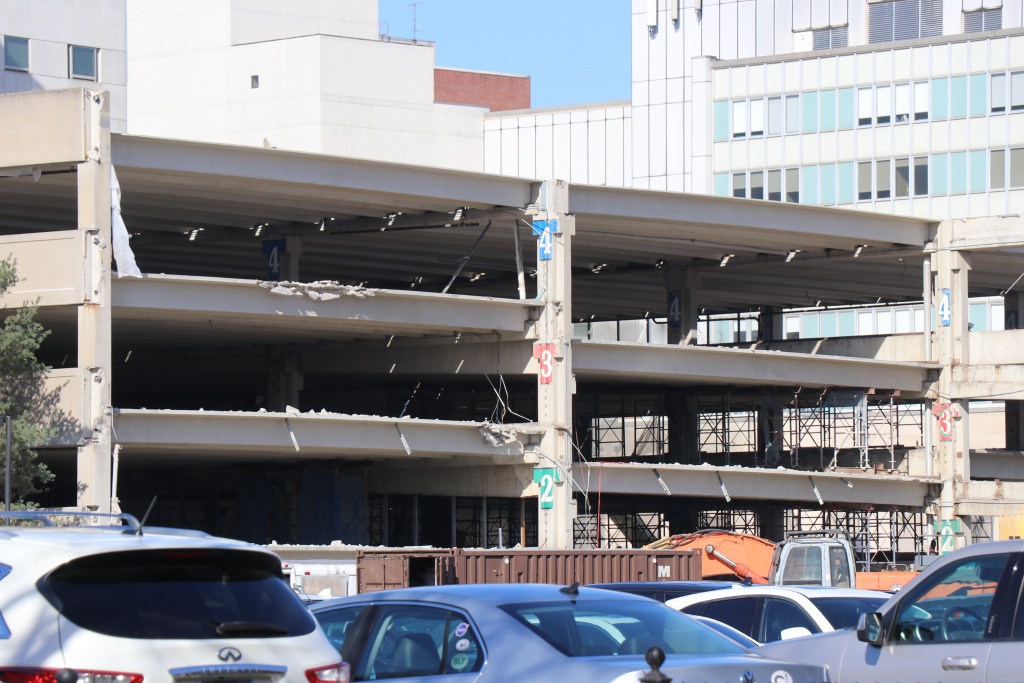 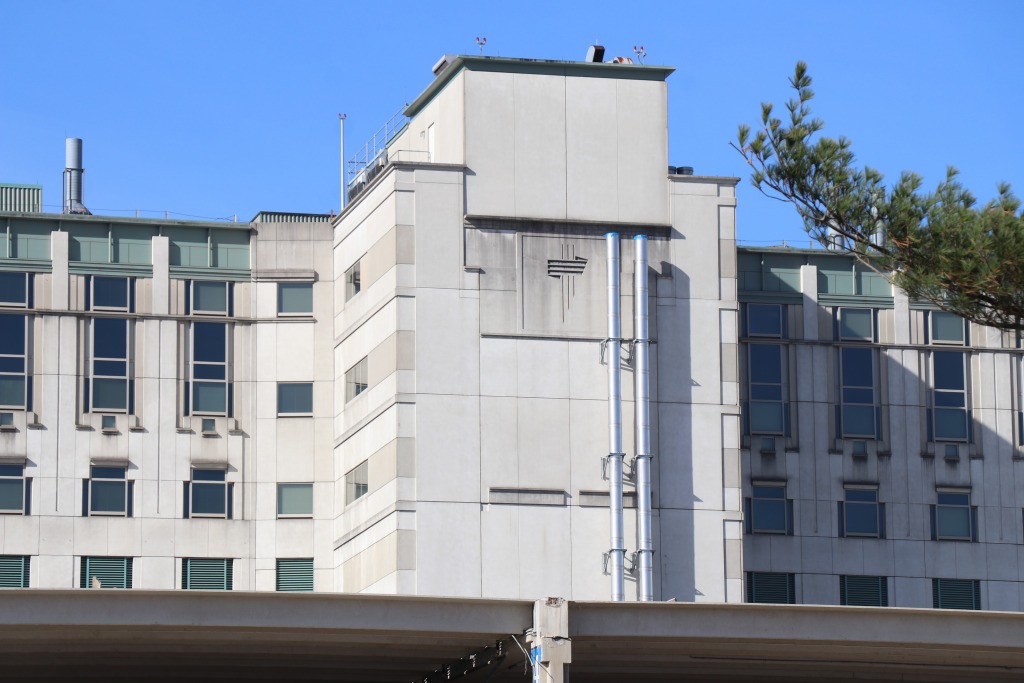 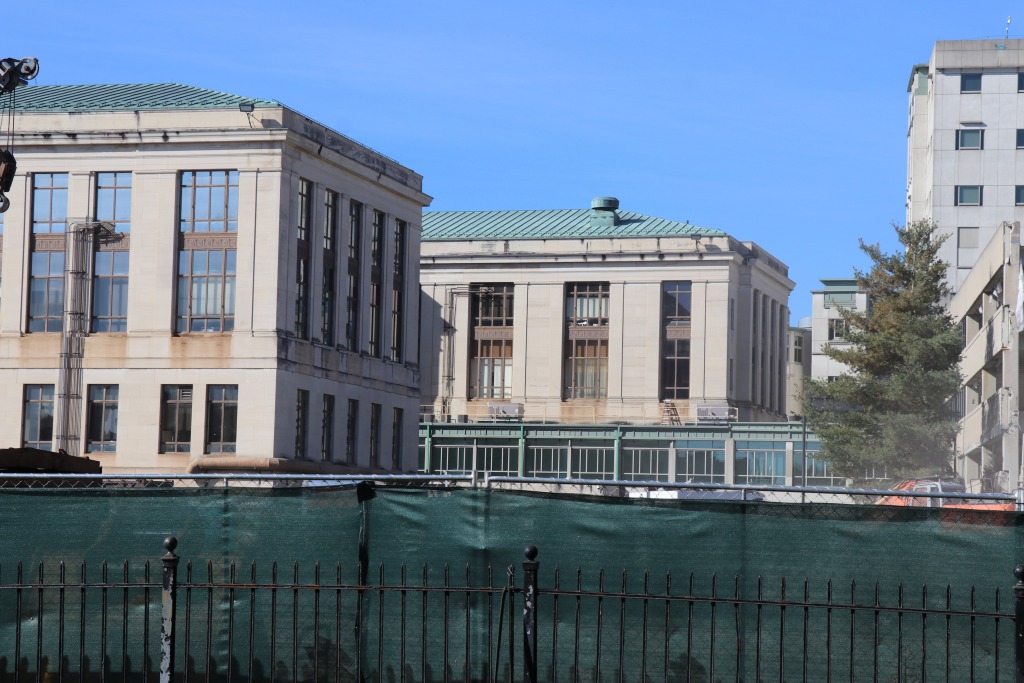 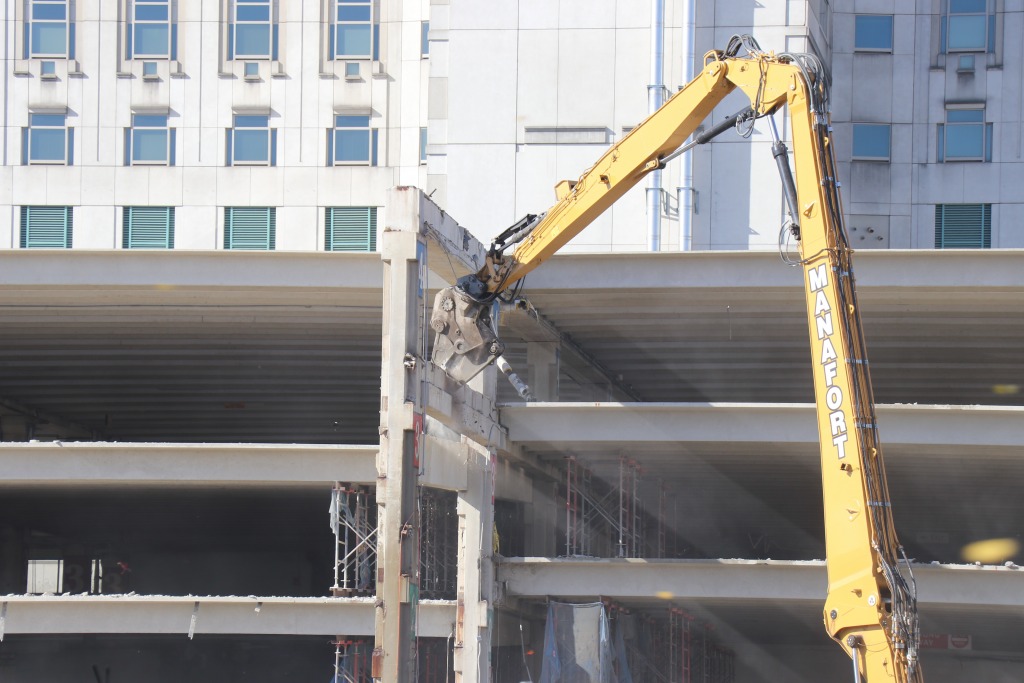 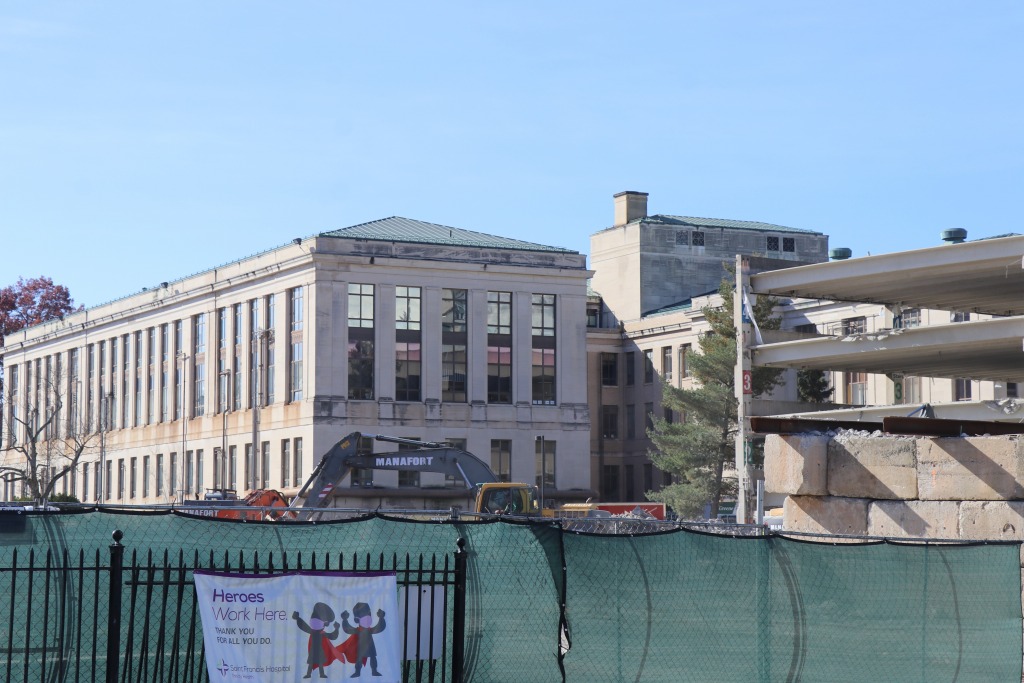 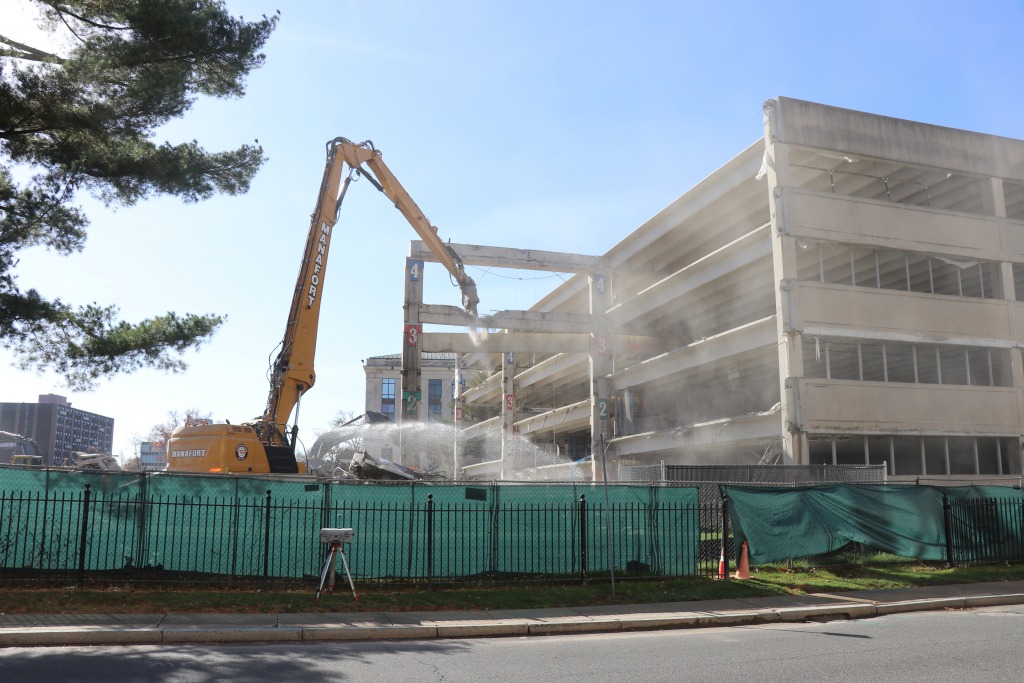 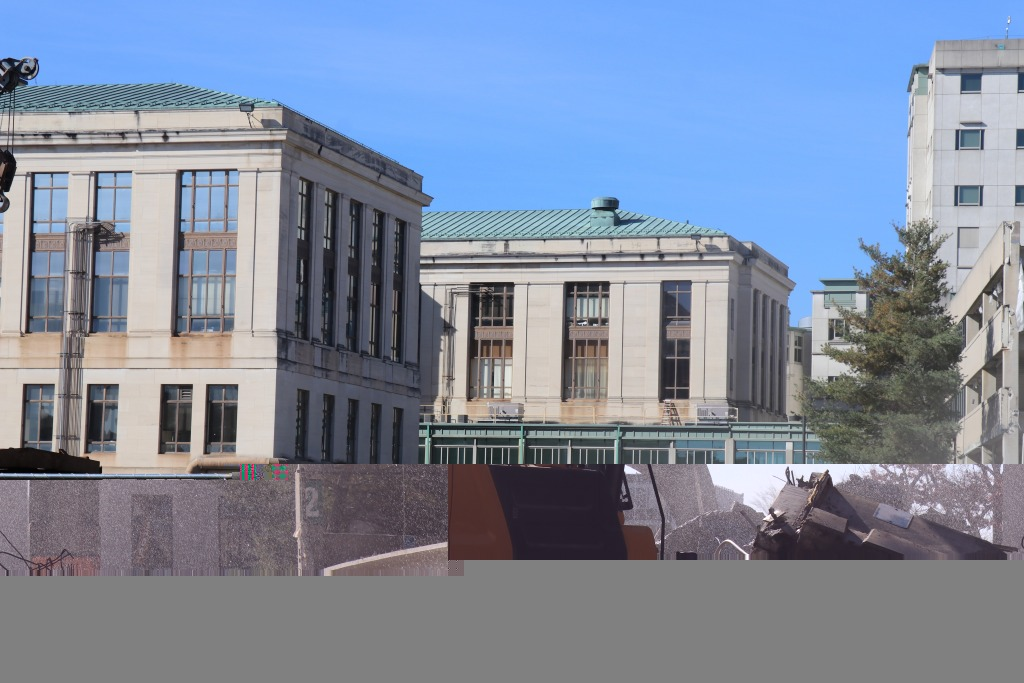 Trinity Health New England is demolishing the parking garage that sat at the corner of Collins and Atwood Streets.  The work has exposed some views of the hospital that haven’t been seen in awhile!  At least not from the street level.  The garage was long enough that it cut off camera angles. 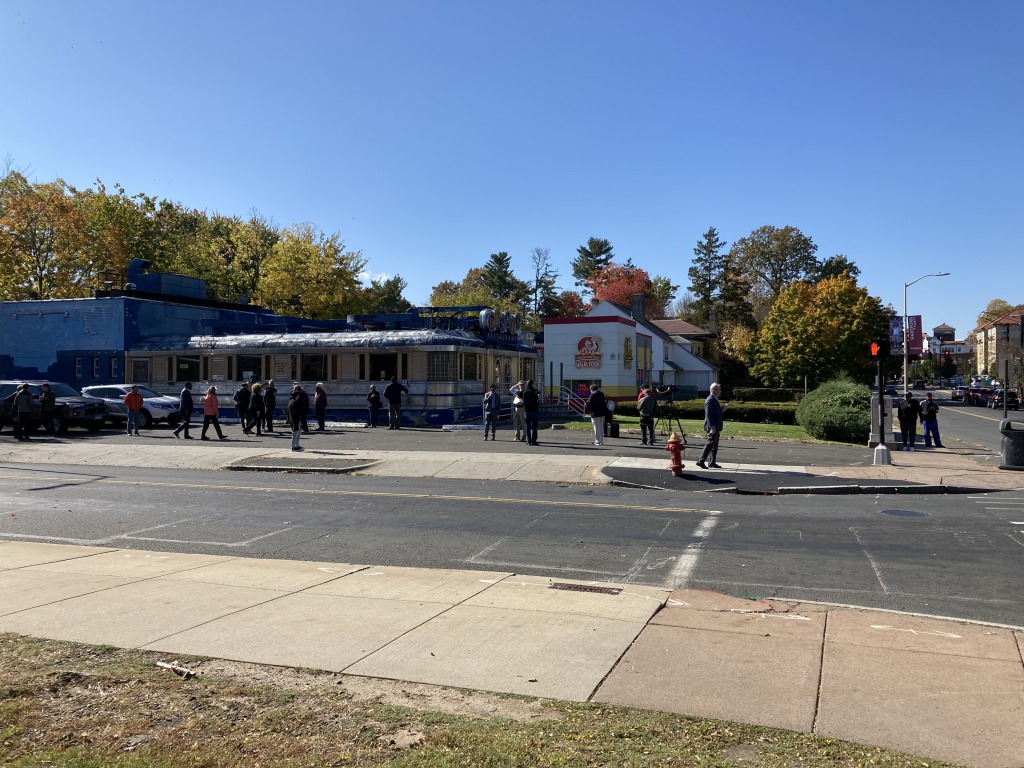 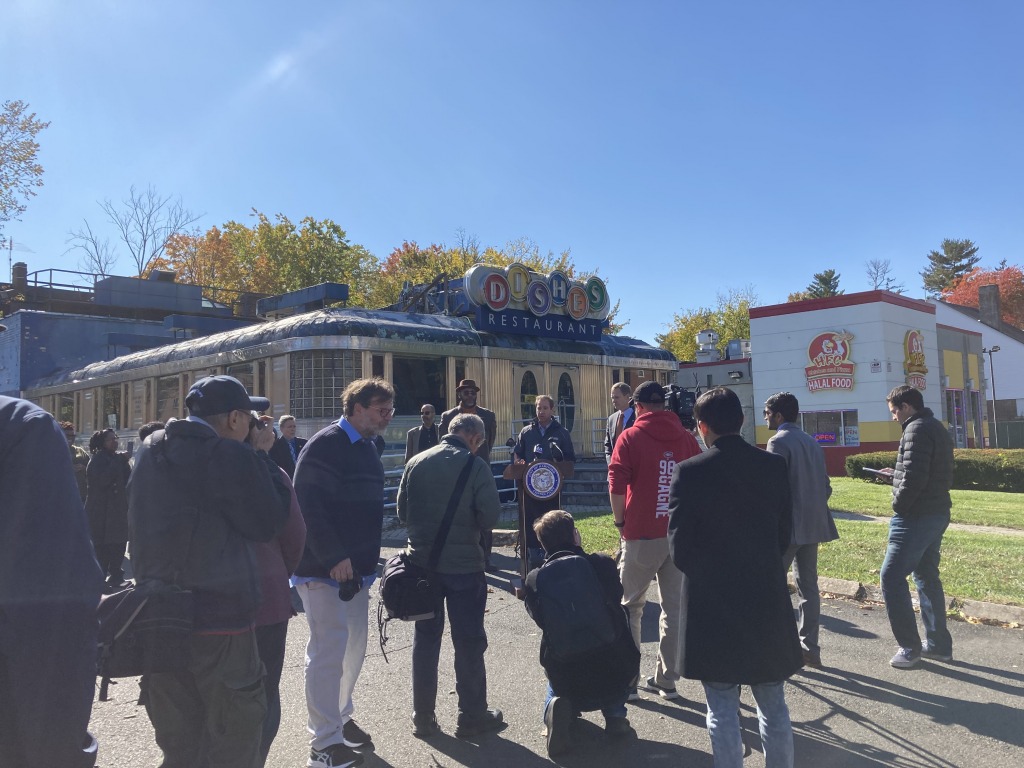 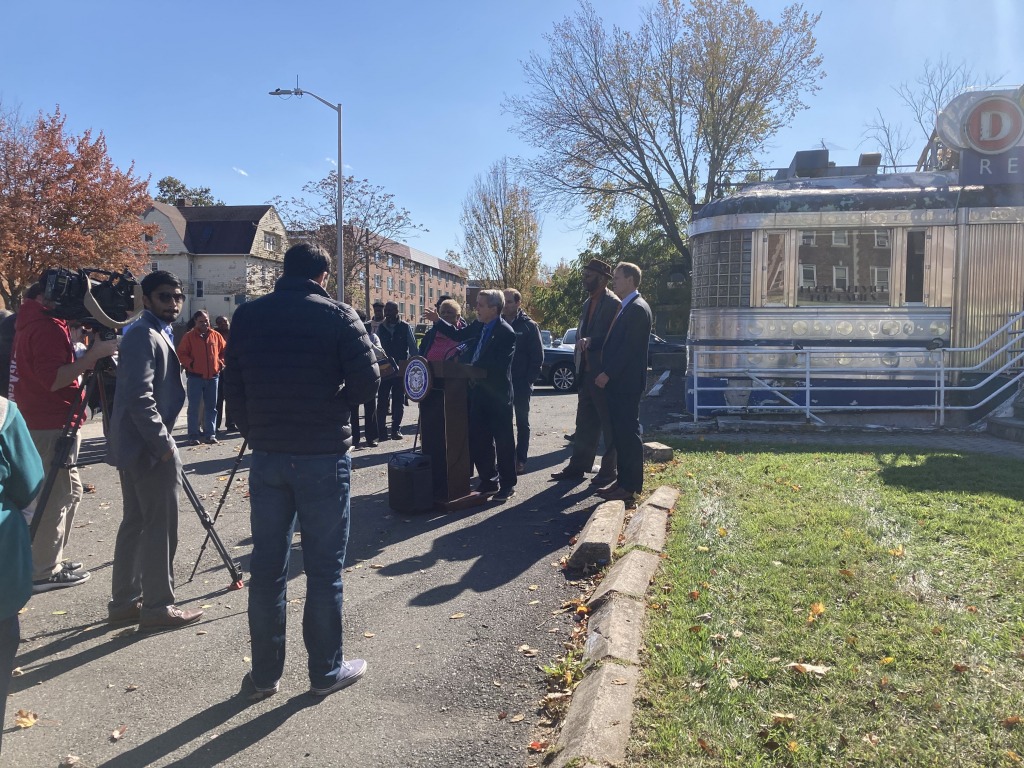 At a press conference today, State Representative (and Speaker of the House) Matt Ritter announced $1.3 million for the State's Community Investment Fund for the rehabilitation of the Comet Diner.  Ritter was joined by Luke Bronin, Hartford Mayor; Douglas McCrory, State Senator for the 2nd District; Wayne Benjamin, Georgetown Associates; David MacDonald, executive director, AHNA; and Jackie McKinney, chair, AHNA.  Ritter, who represents the 1st District in the State House, has been an active supporter of projects in Asylum Hill, including NINA's projects.  AHNA helped put together the application for this funding.  The combined support from government and community is a real boost for this project, and it will restore an important landmark and restaurant in Asylum Hill.

The Comet Diner was only one of the location's various incarnations.  It was originally the Aetna Diner; later it was Oasis (which also had Pancho's, a Mexican restaurant, in the basement), Mississippi Grille, and Dishes. 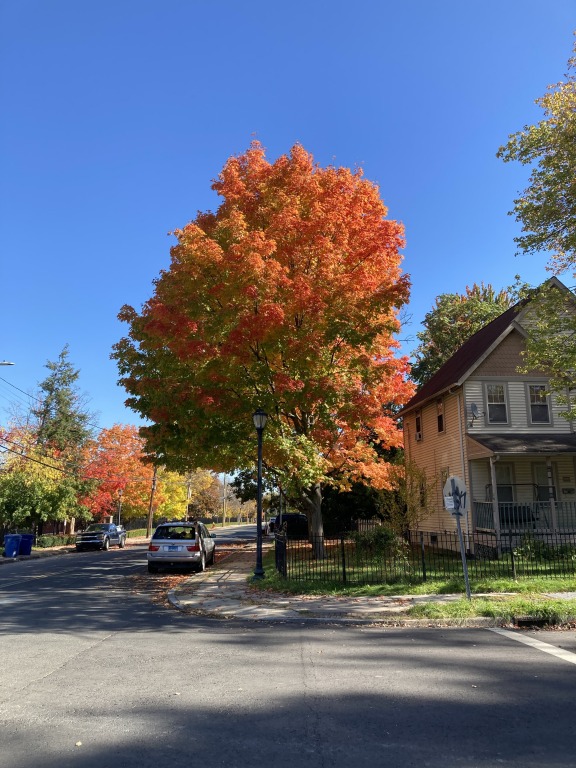 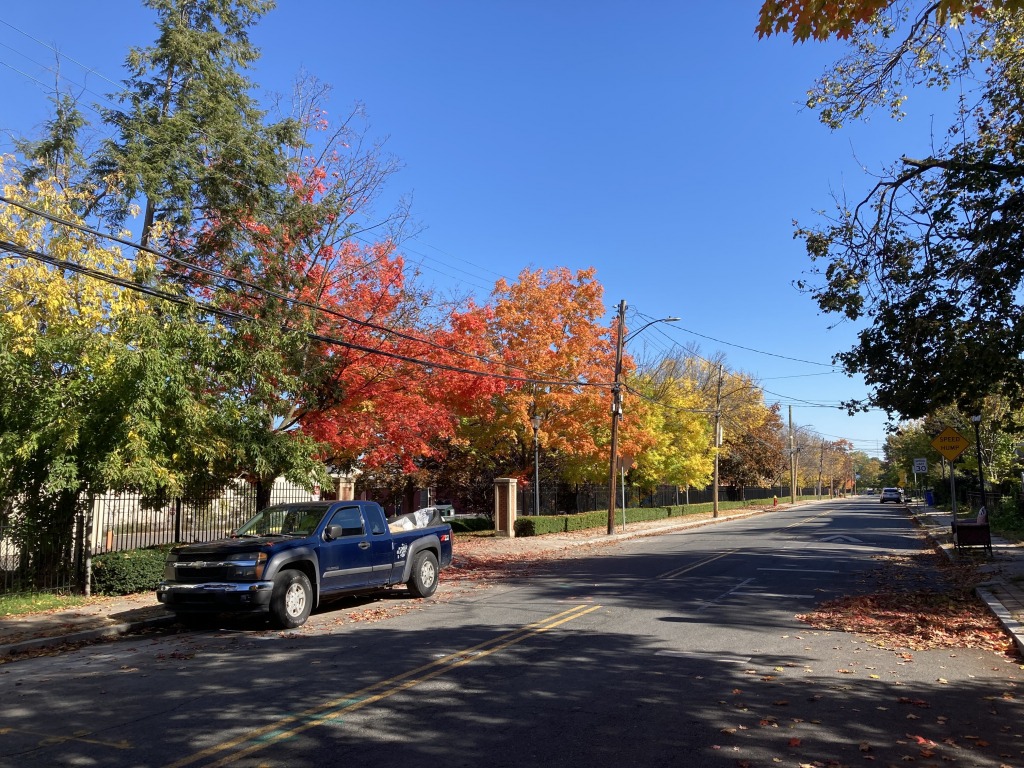 Meanwhile down at Veeder Place 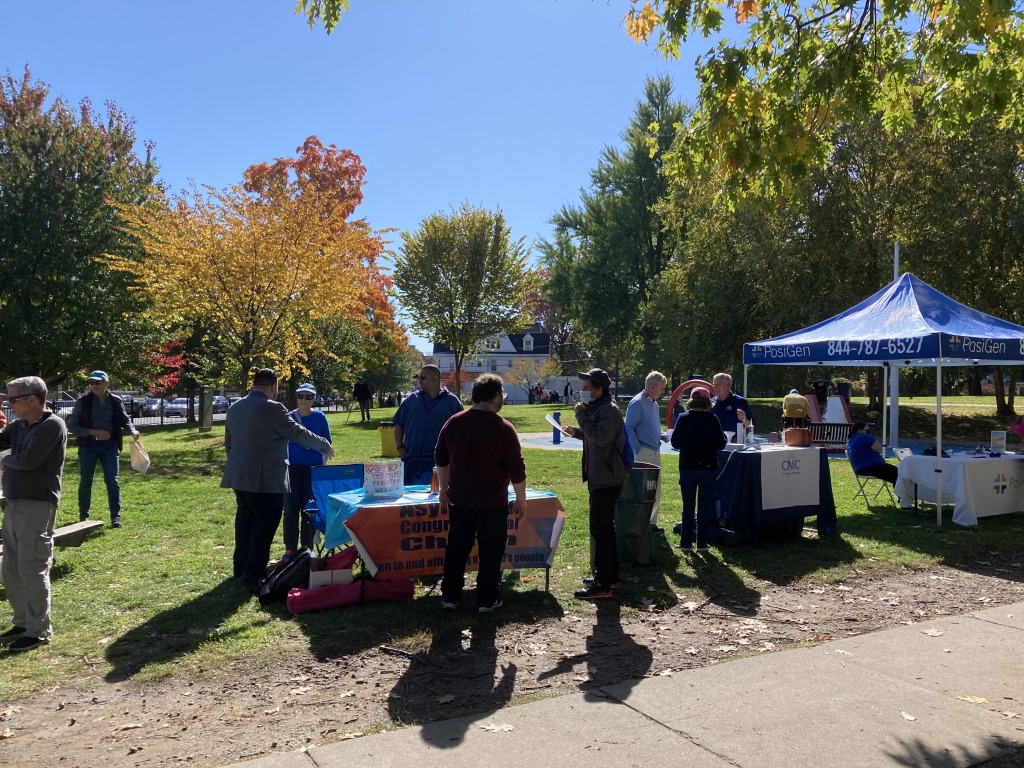 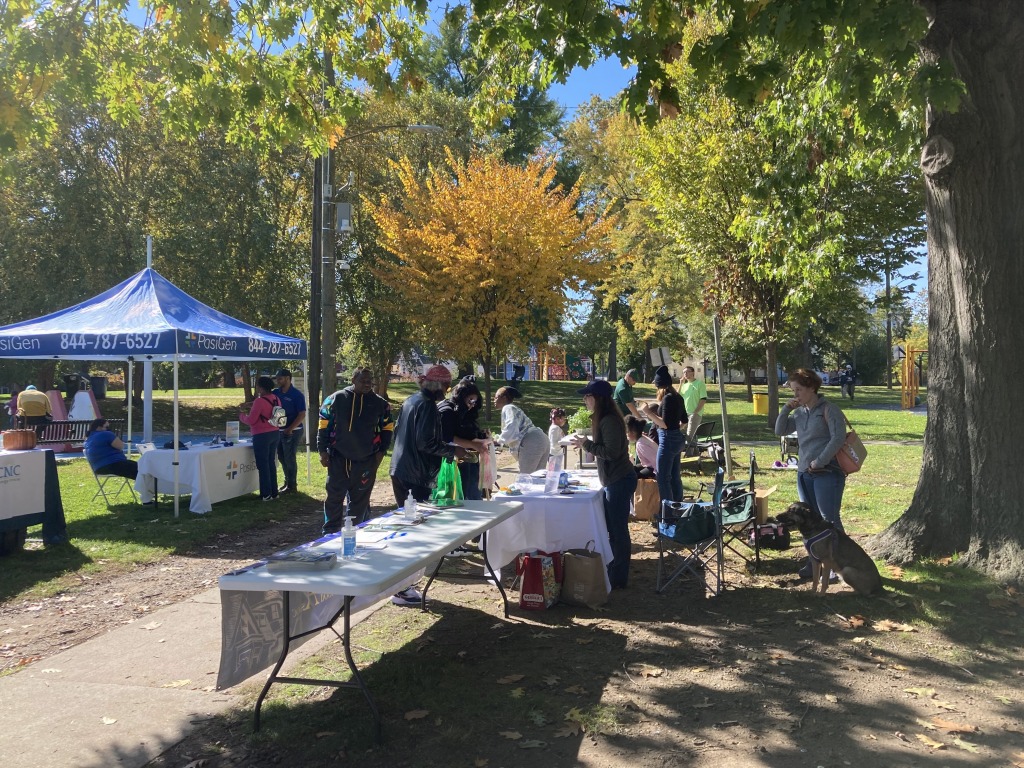 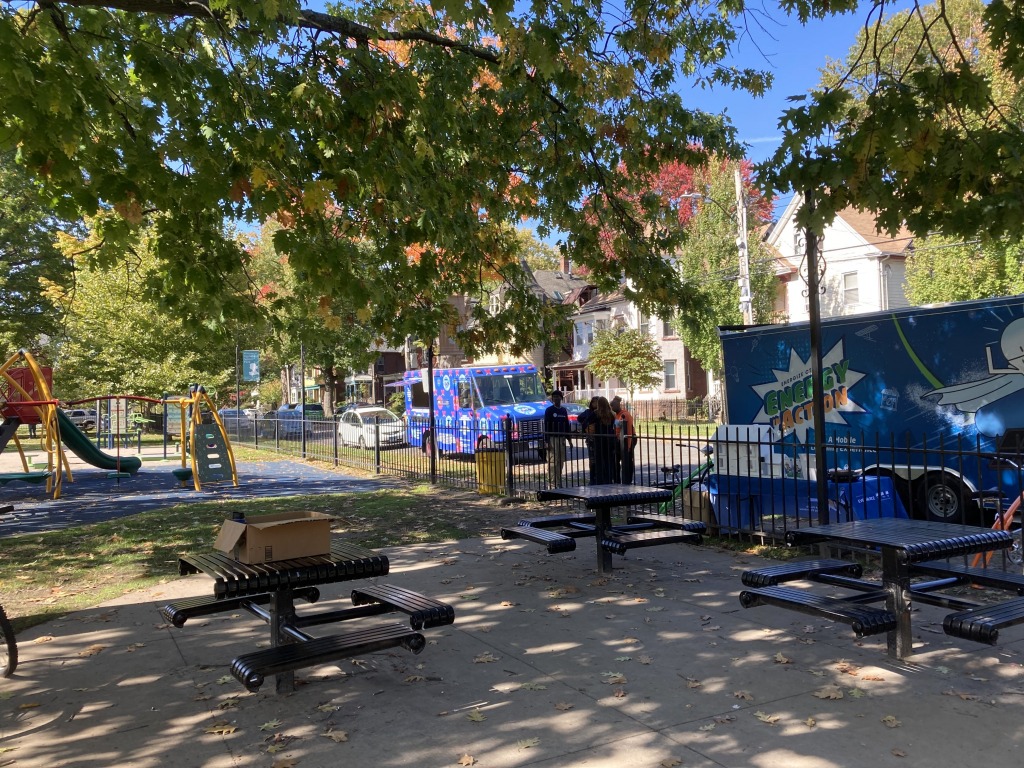 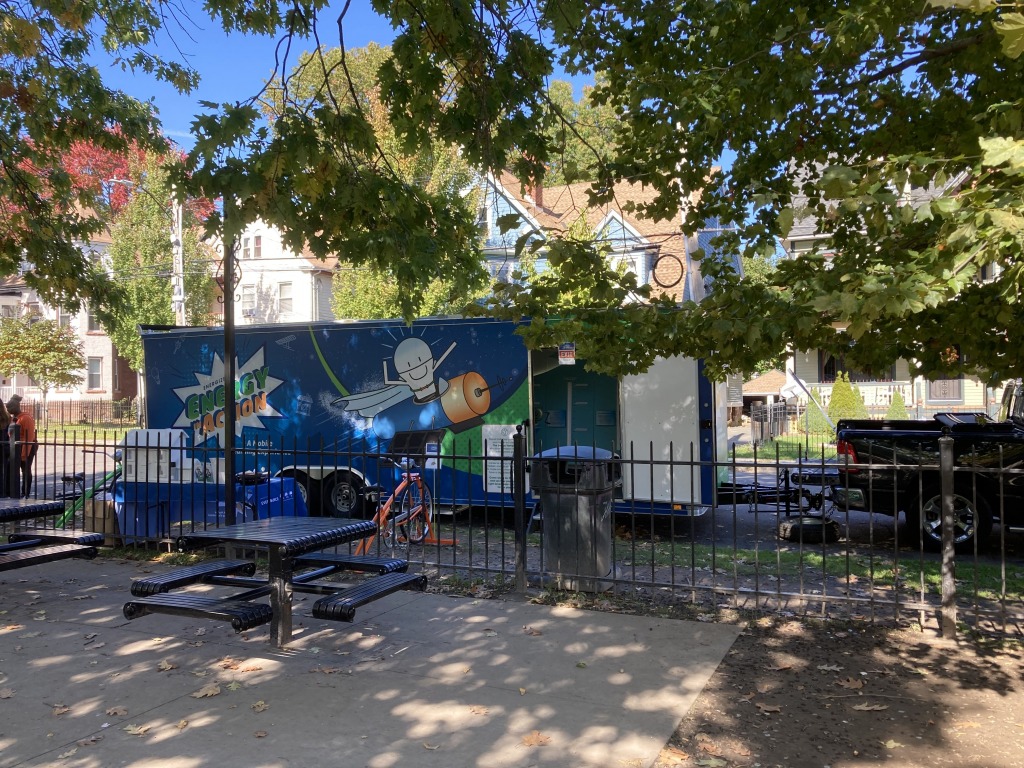 The Green Committee of the Asylum Hill Neighborhood Association and the Friends of Sigourney Square Park organized a Green Energy Fair for today that included exhibits on green energy alternatives. 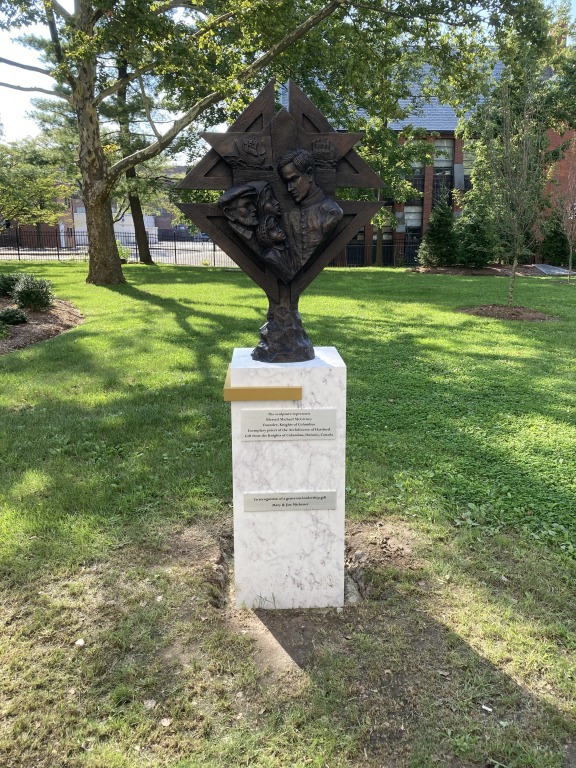 Over at the Cathedral 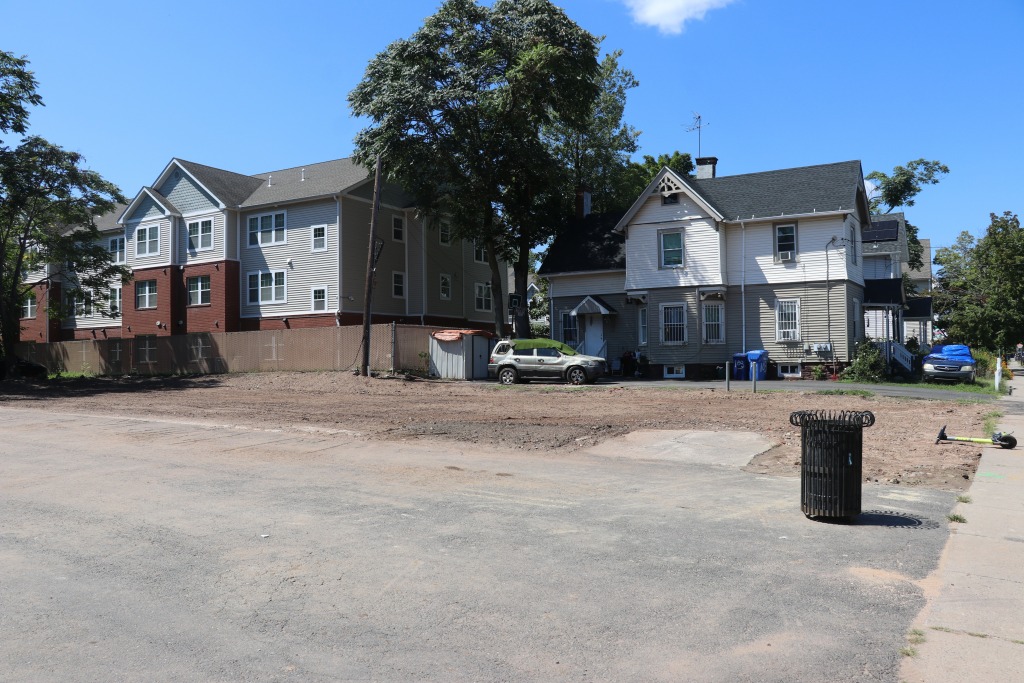 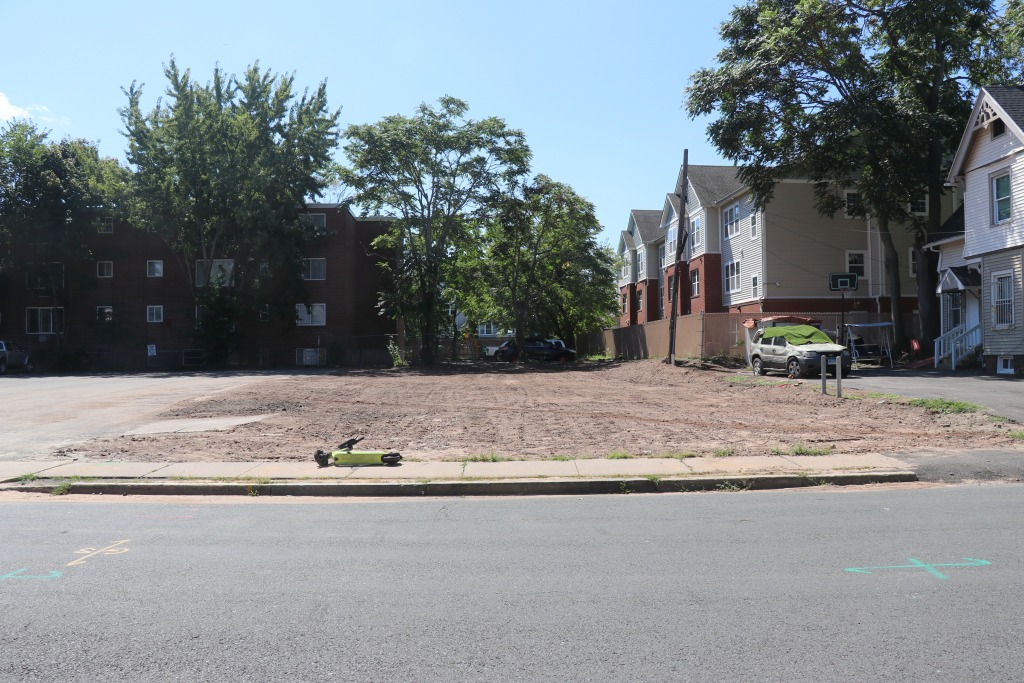 They have said they are going to rebuild.  I’ll assume the foundation was filled for safety reasons. 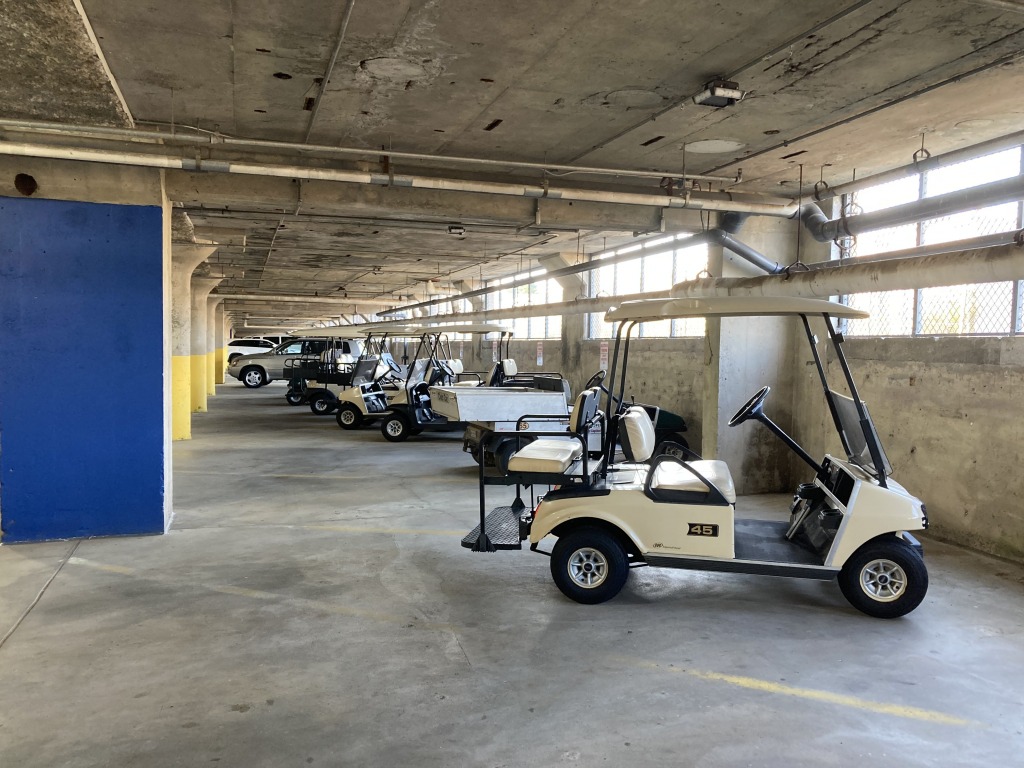 Just because they made me smile. 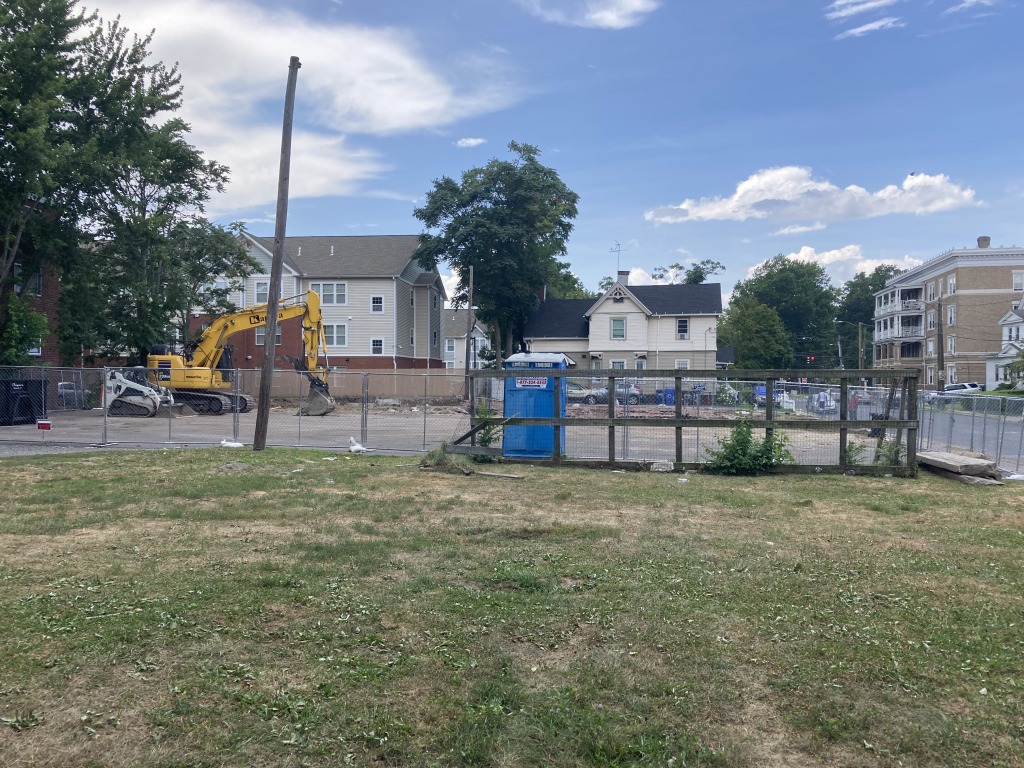 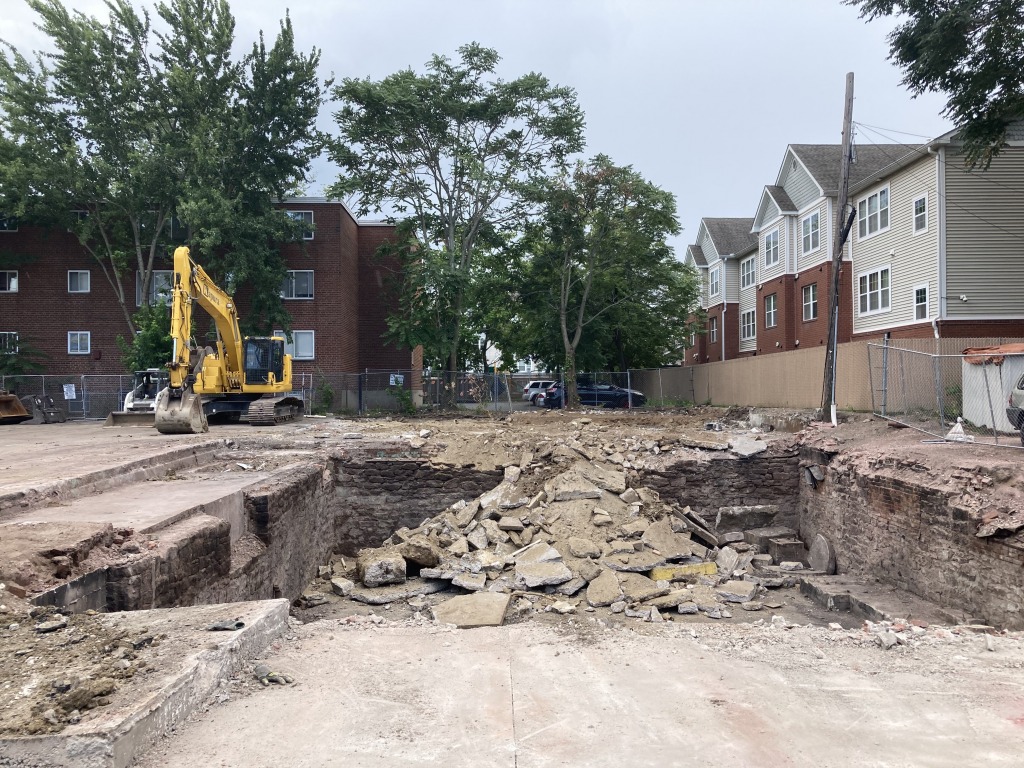 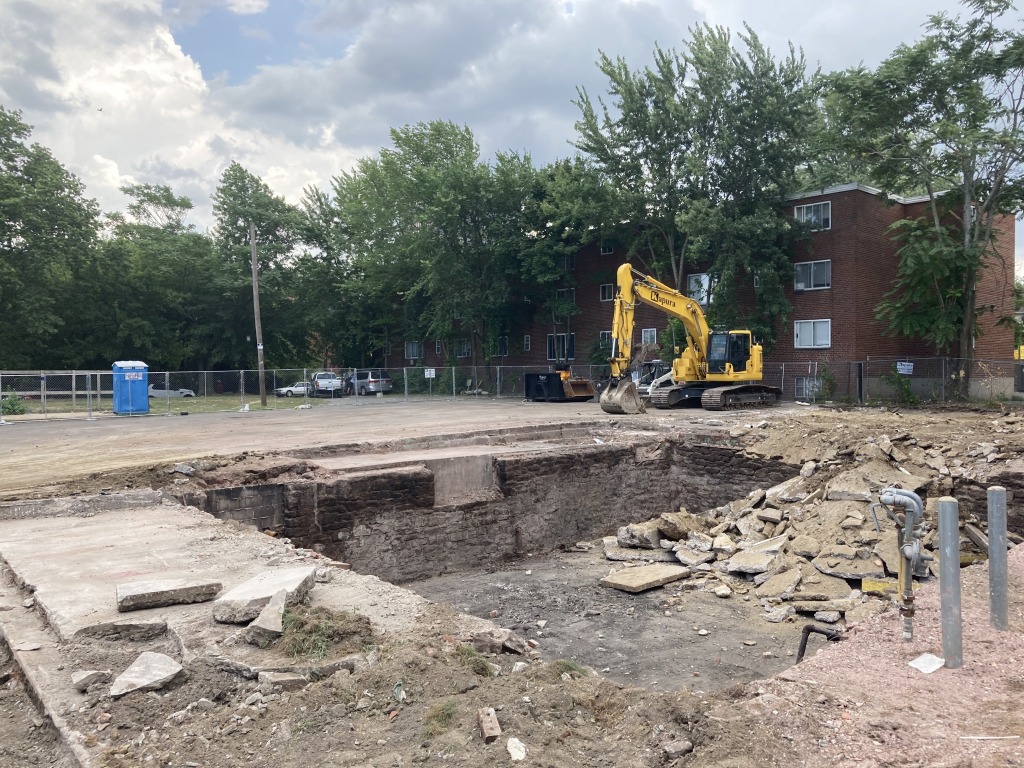 All that remains is the foundation

The pile in back was teh ramp that the small front loader used to escape. 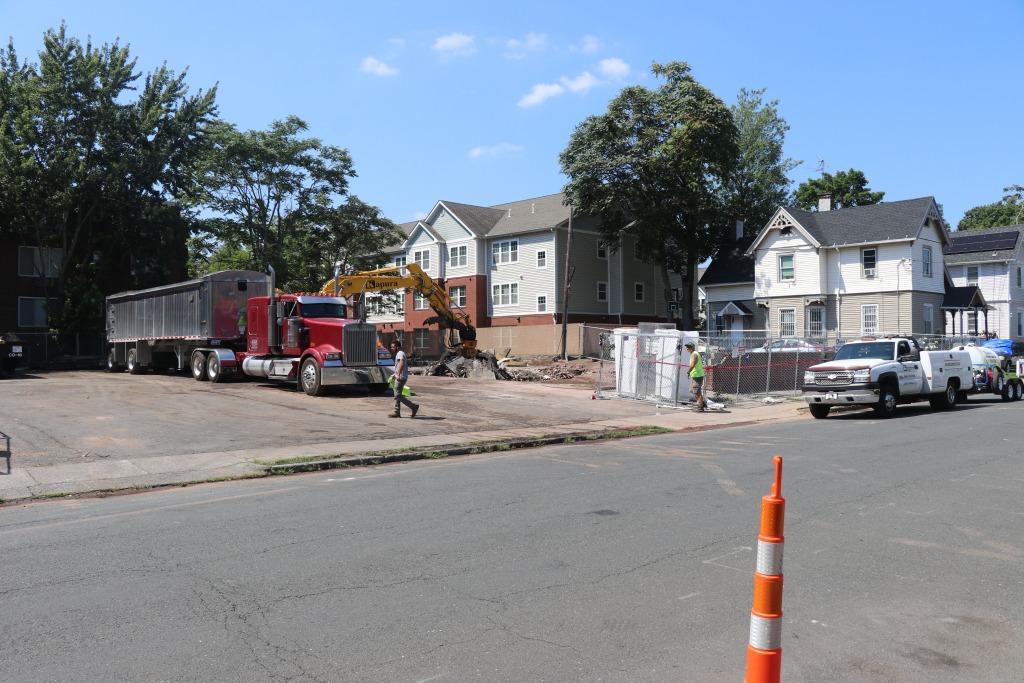 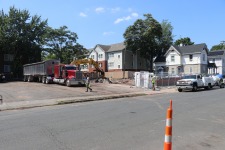 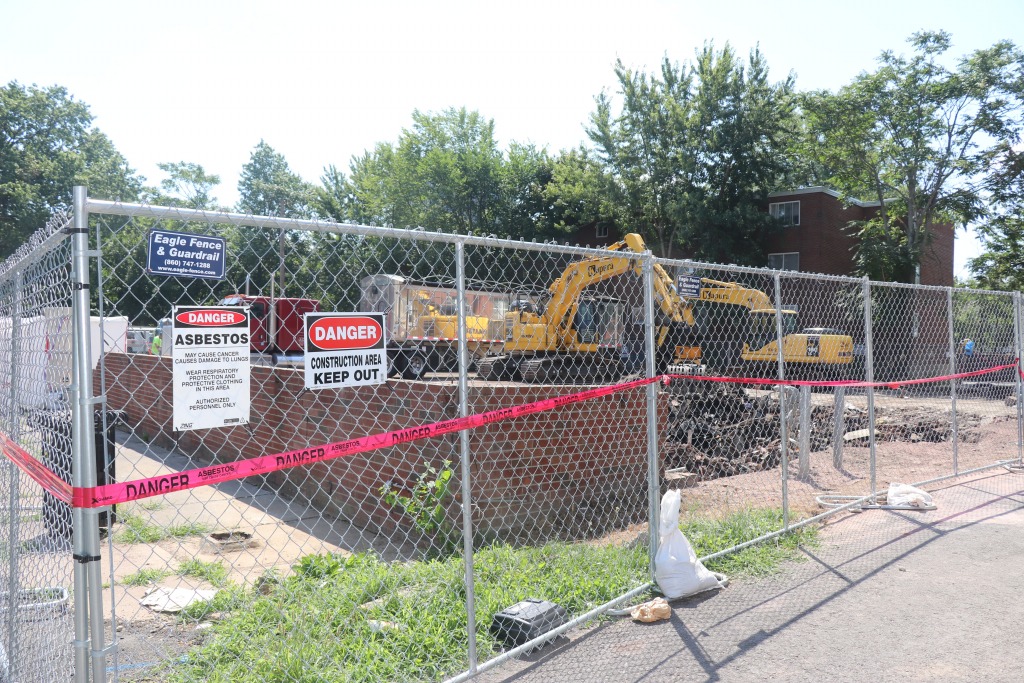 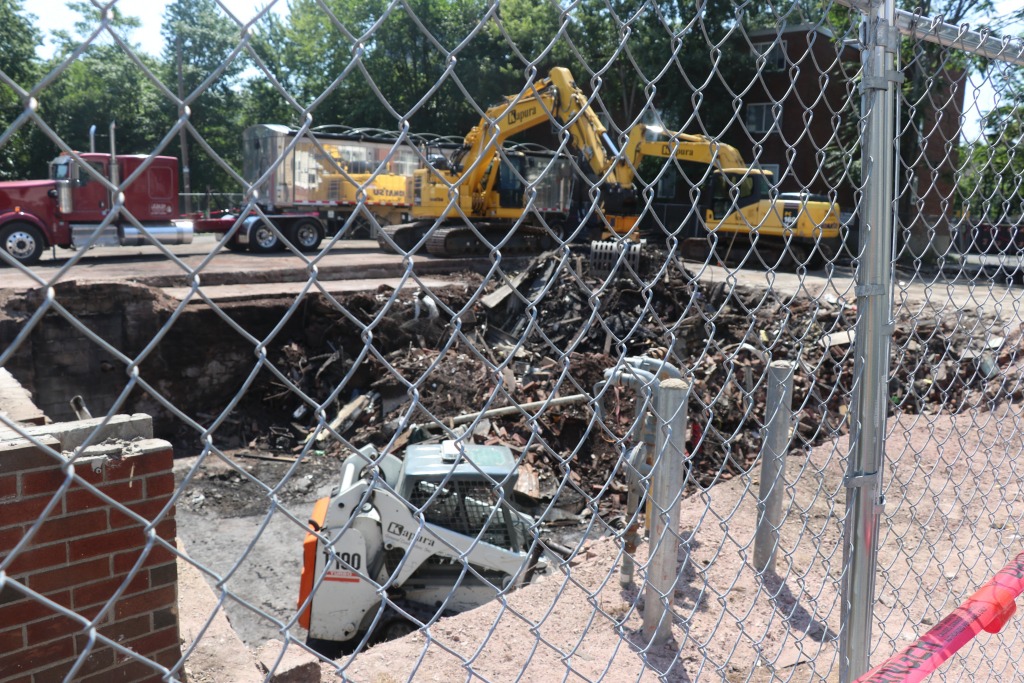 Finishing up at Sigourney Market

The debris has been mostly cleared away.