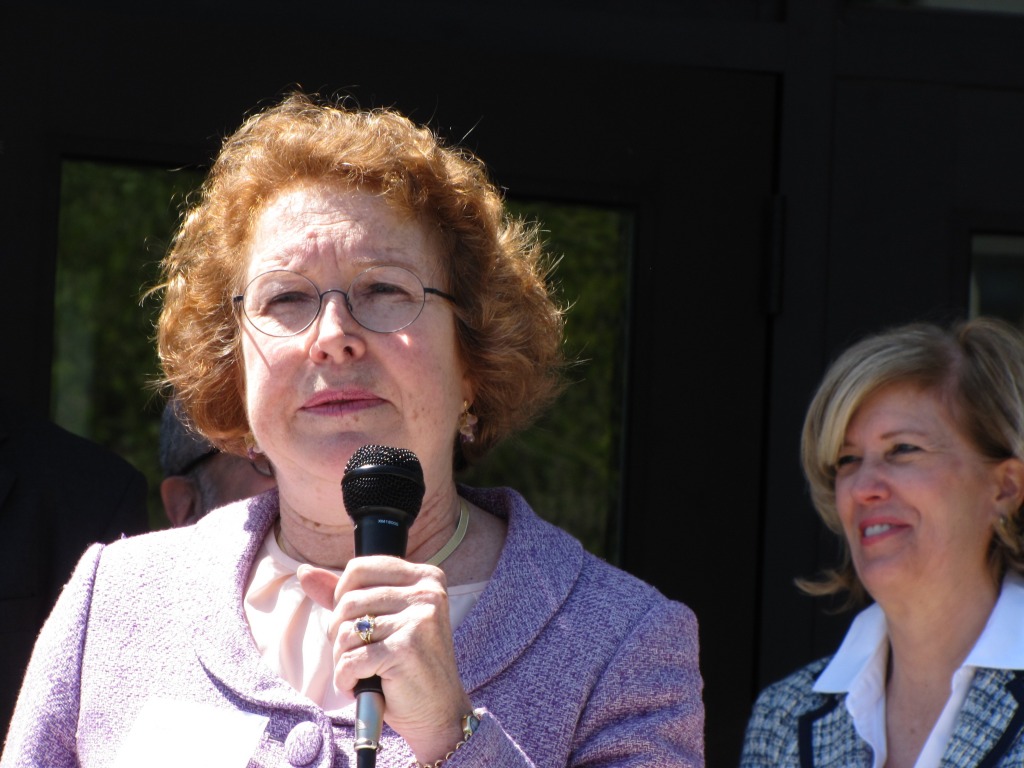 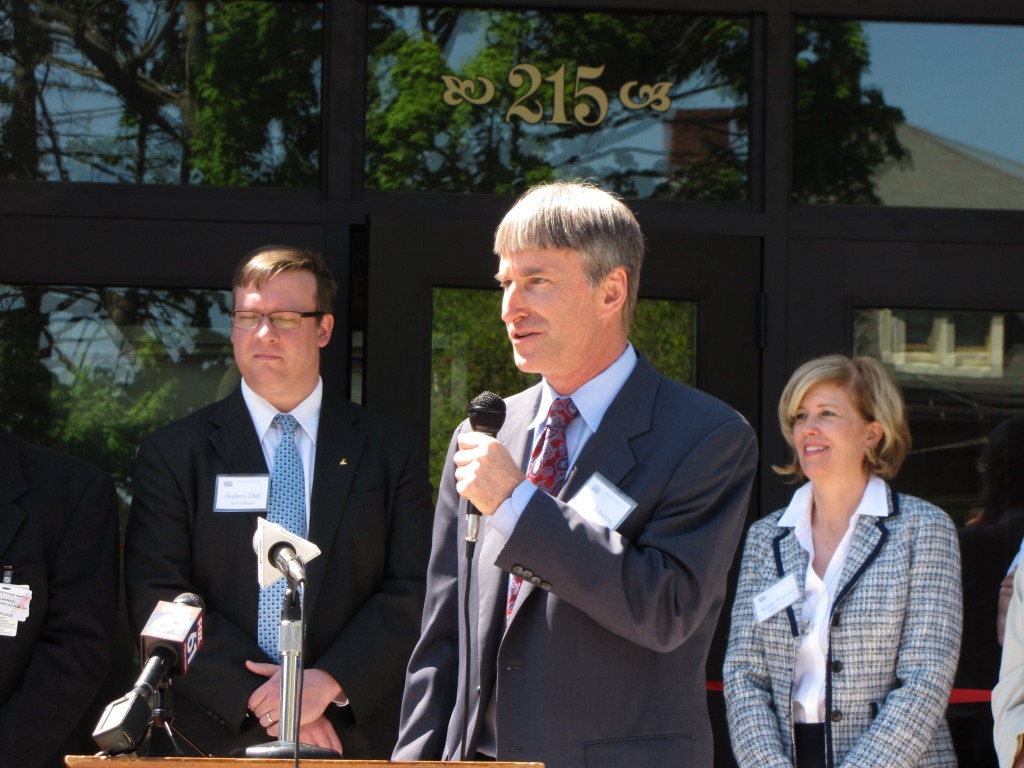 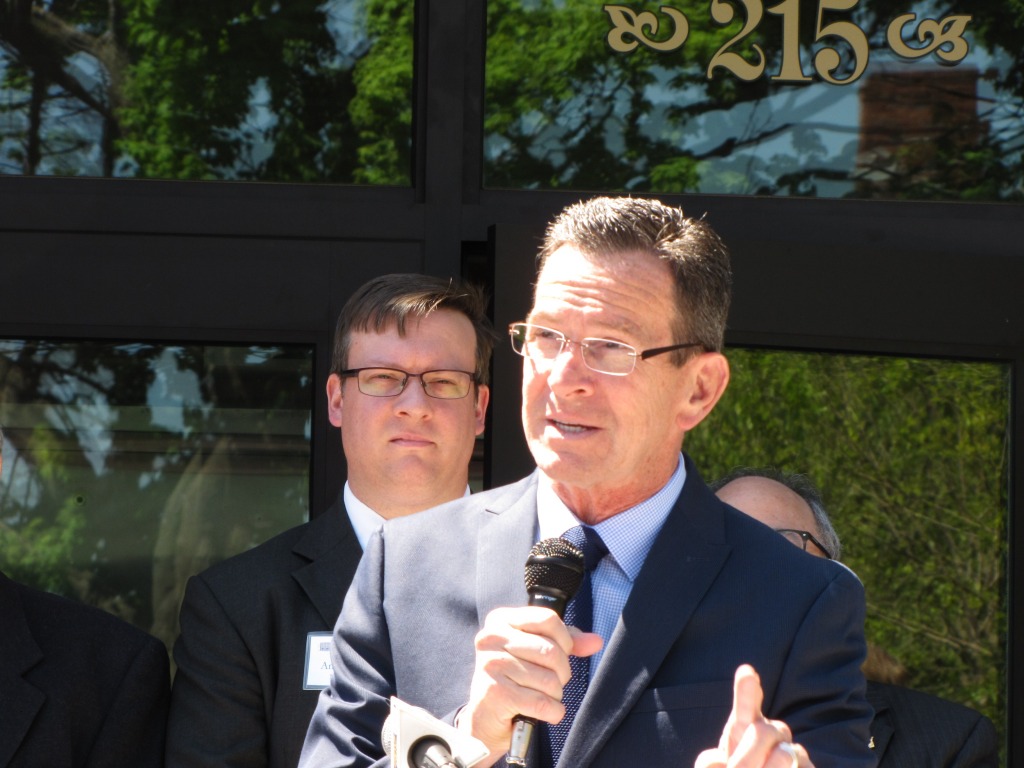 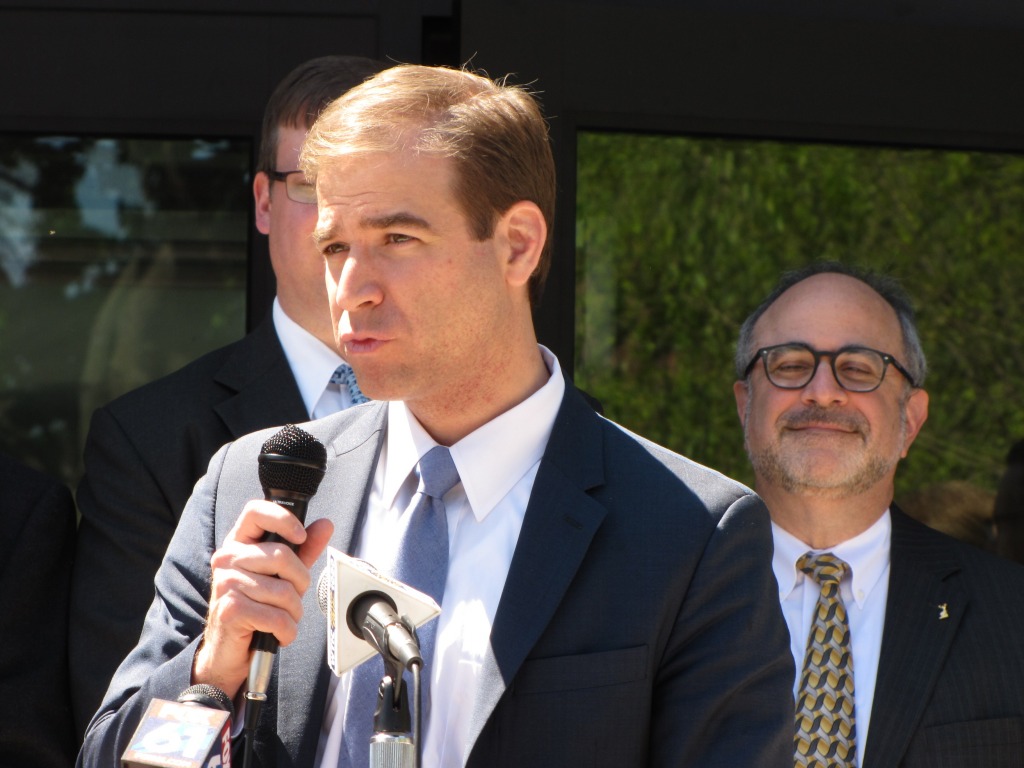 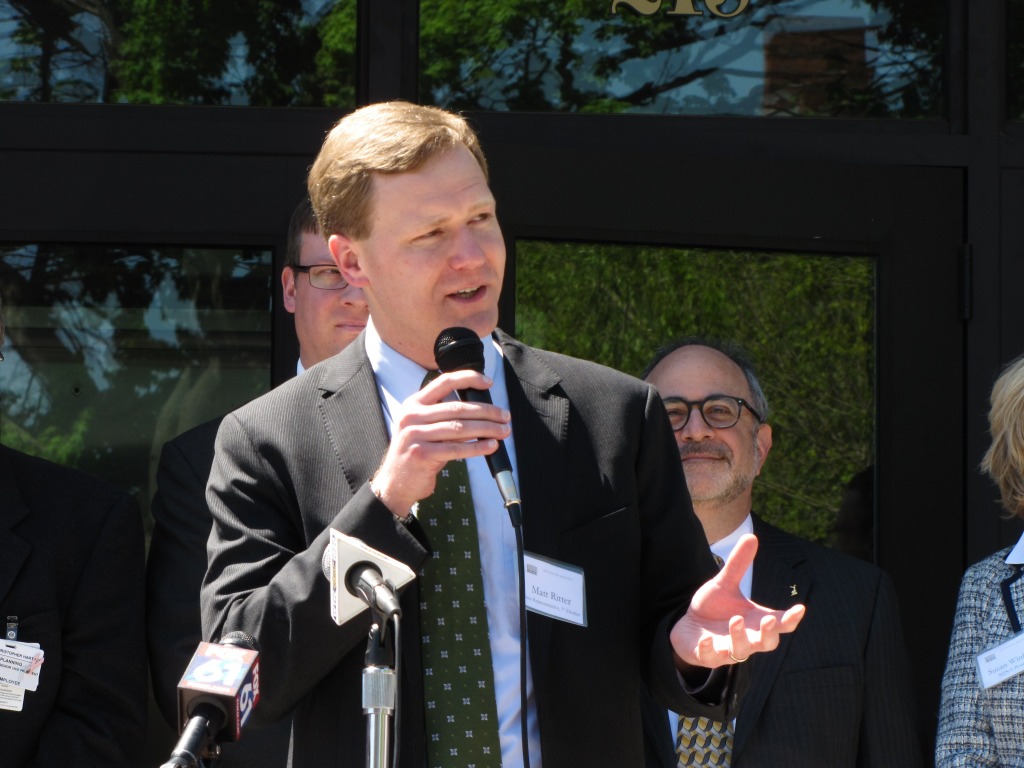 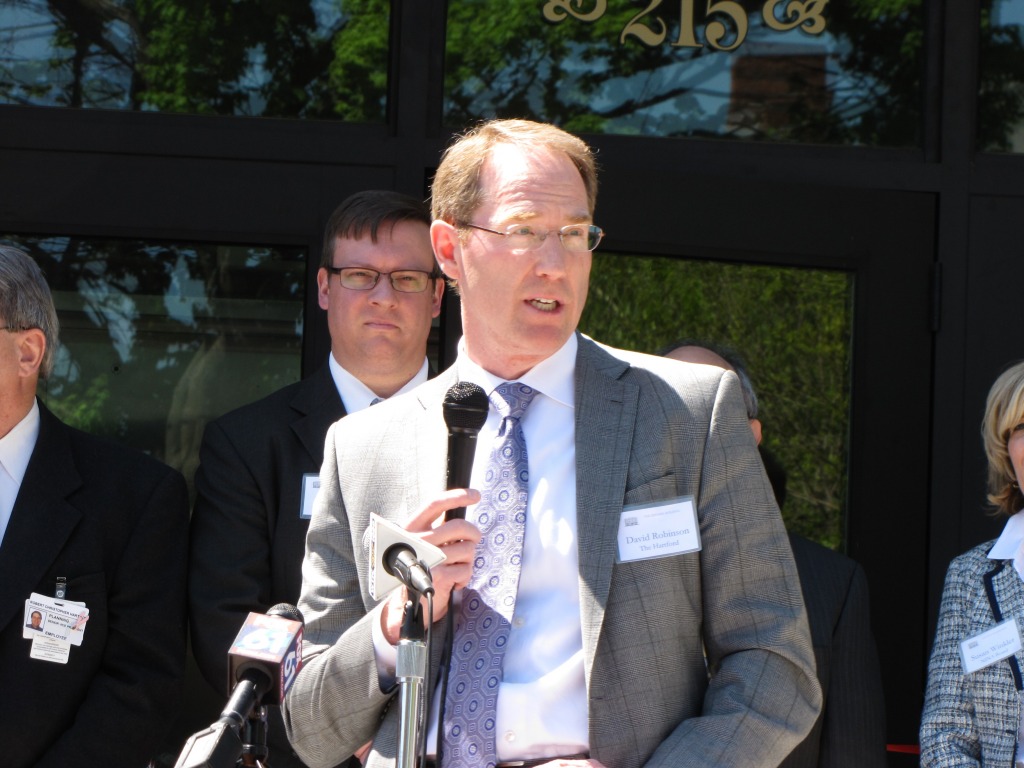 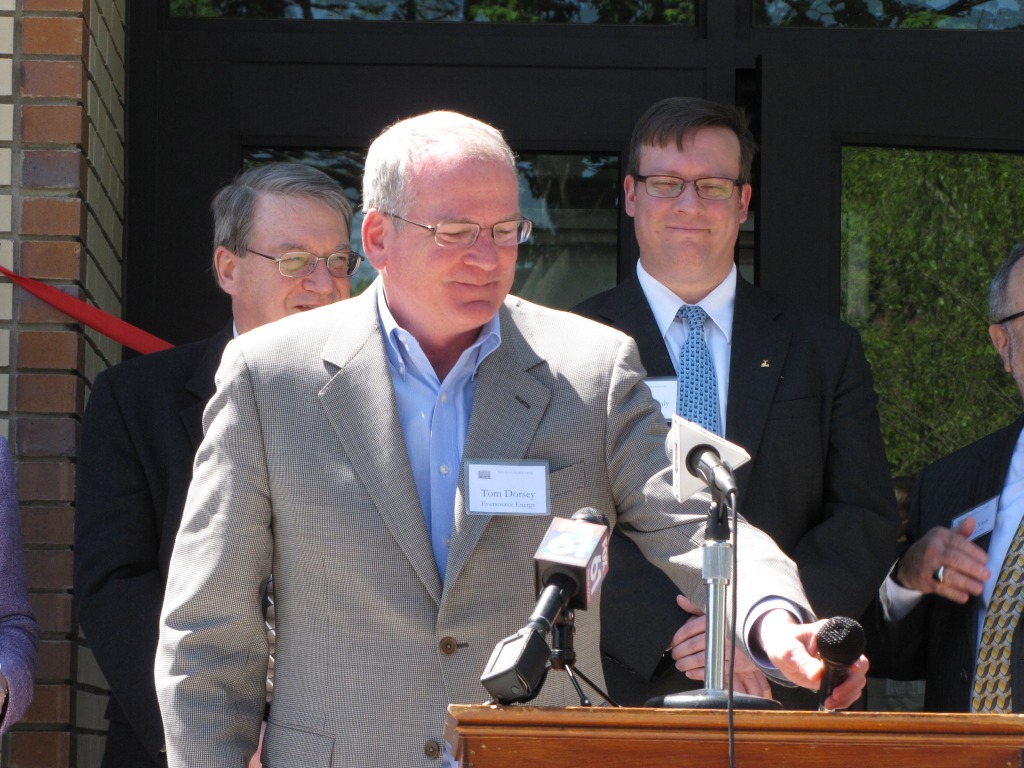 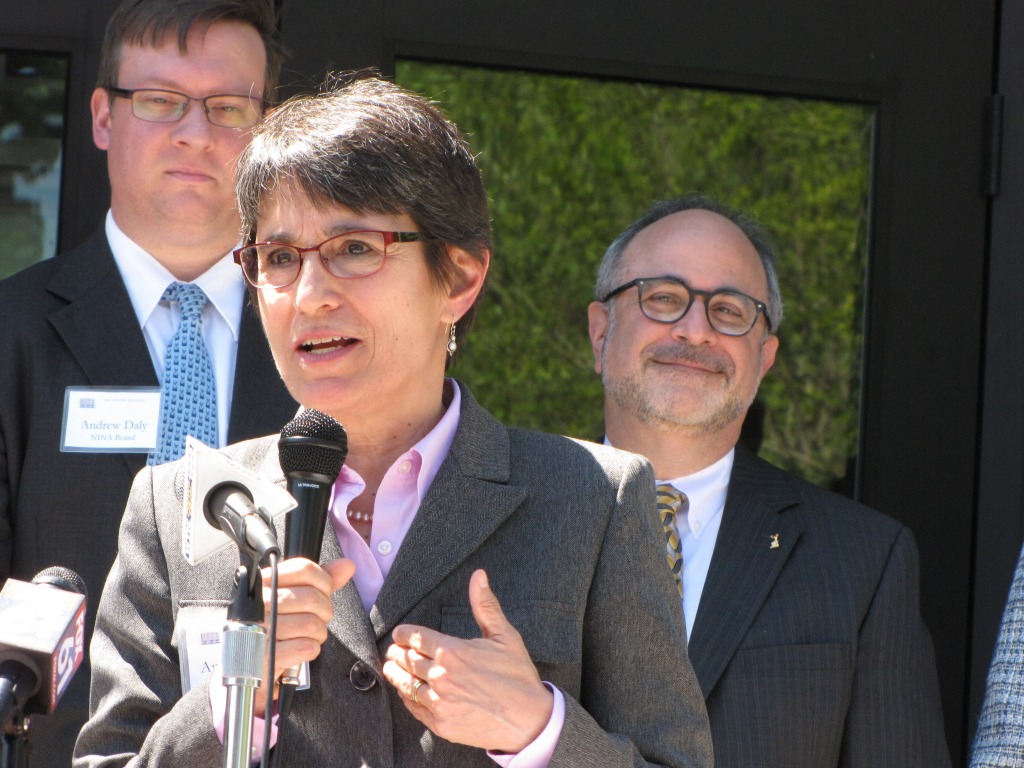 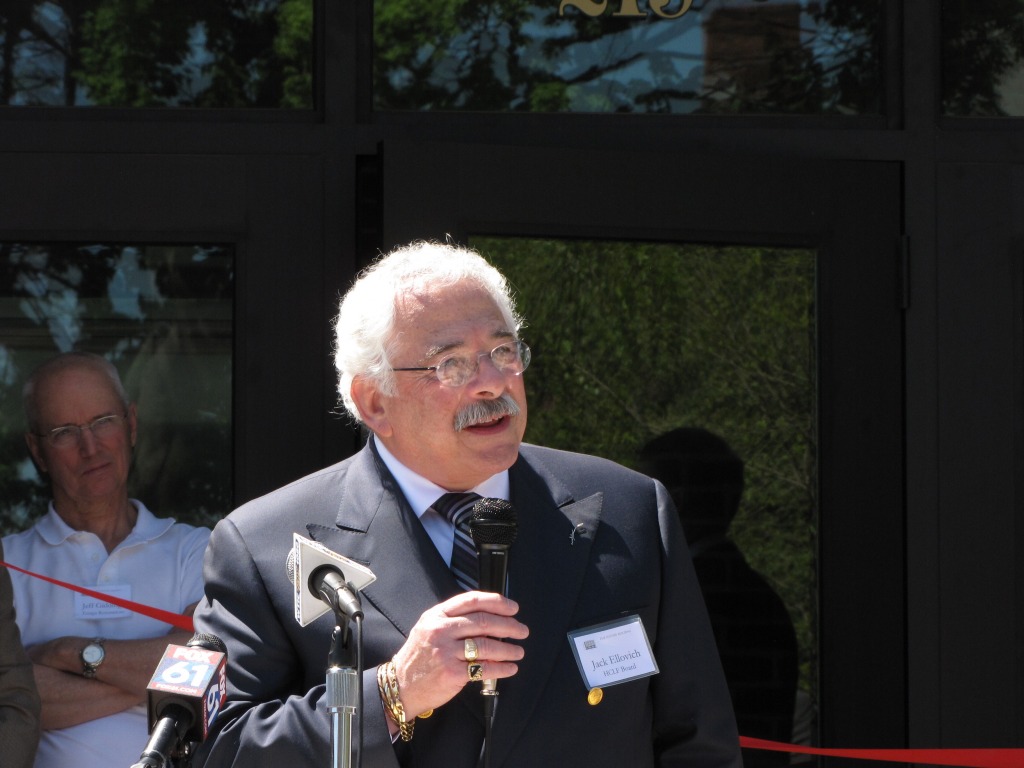 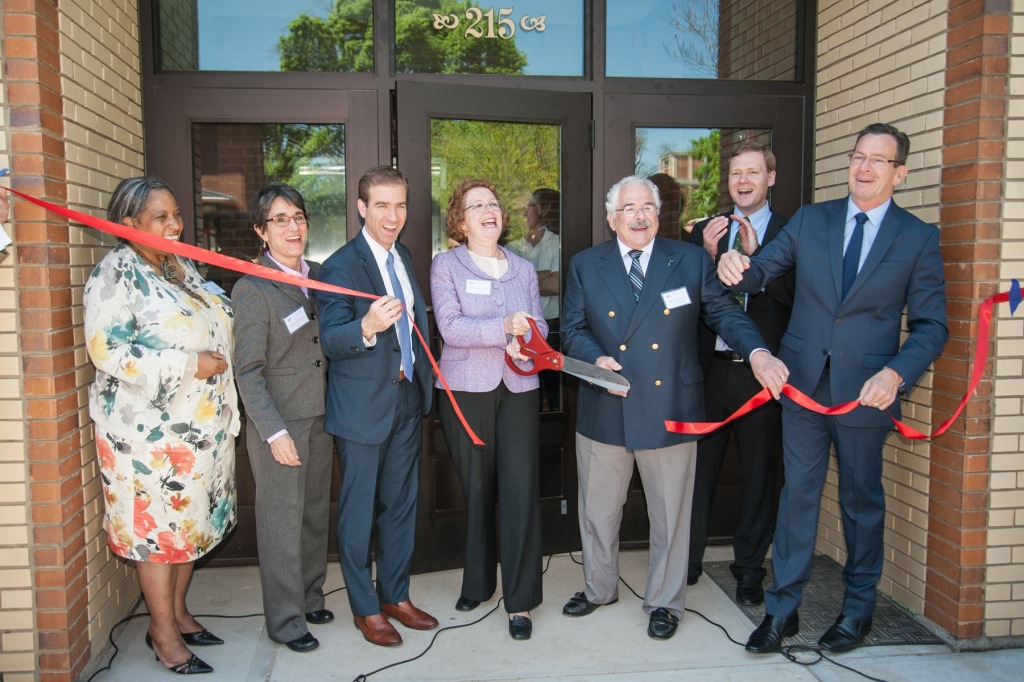 Lynda Godkin, NINA’s Board Chair, served as emcee for the ceremony.  Speakers included:

Guests of honor included NINA’s Board of Directors:

After the speeches, Yvonne Matthews, Chair of the Asylum Hill Neighborhood Association, joined in for the ribbon cutting.