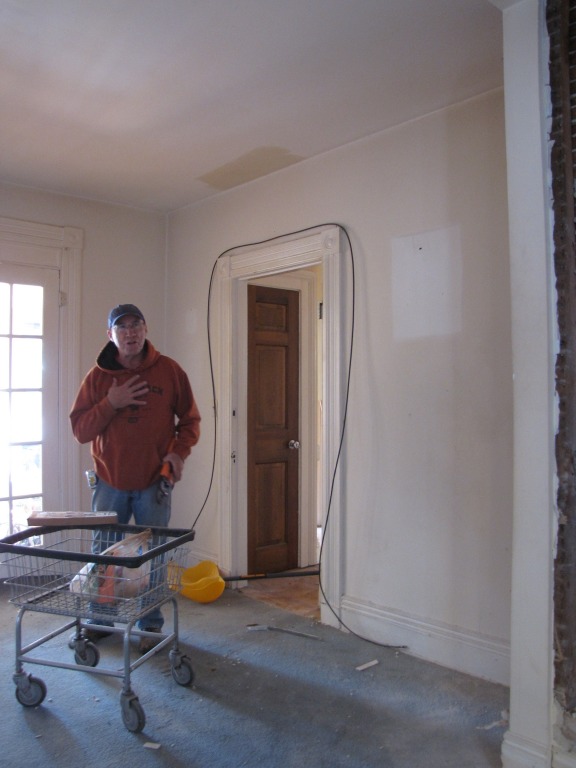 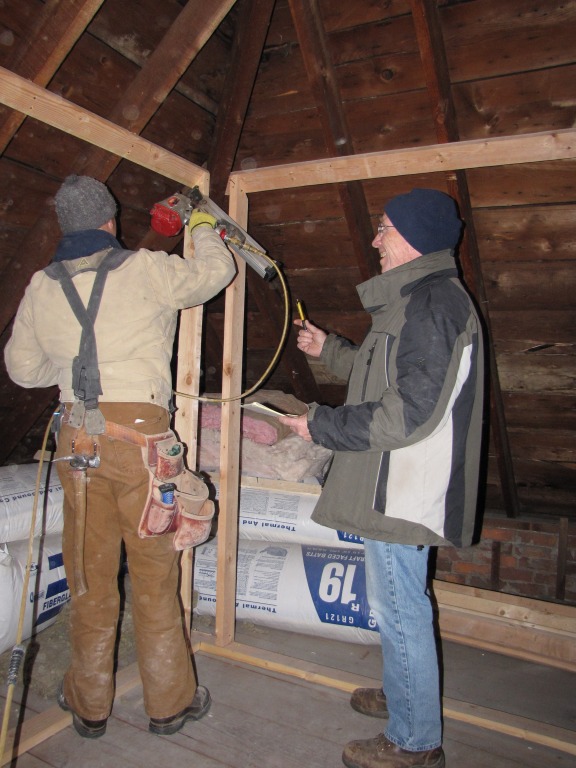 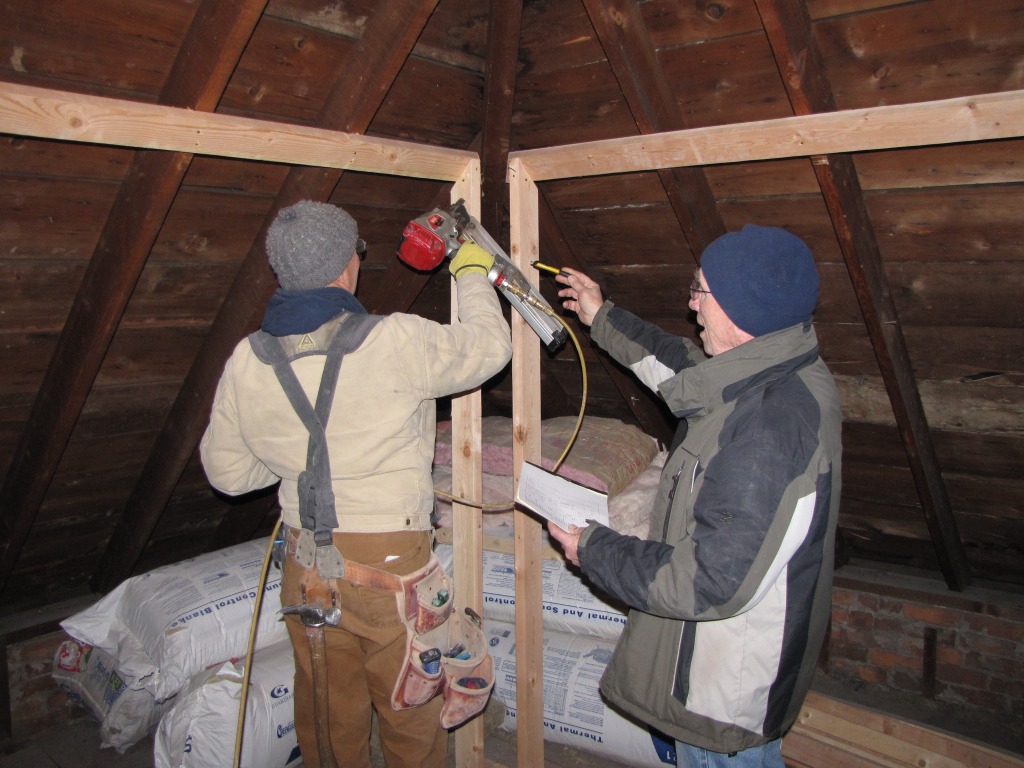 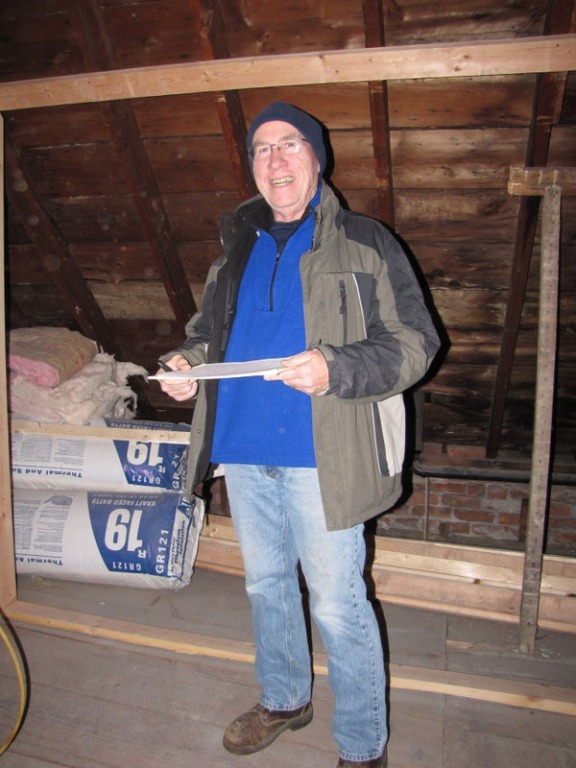 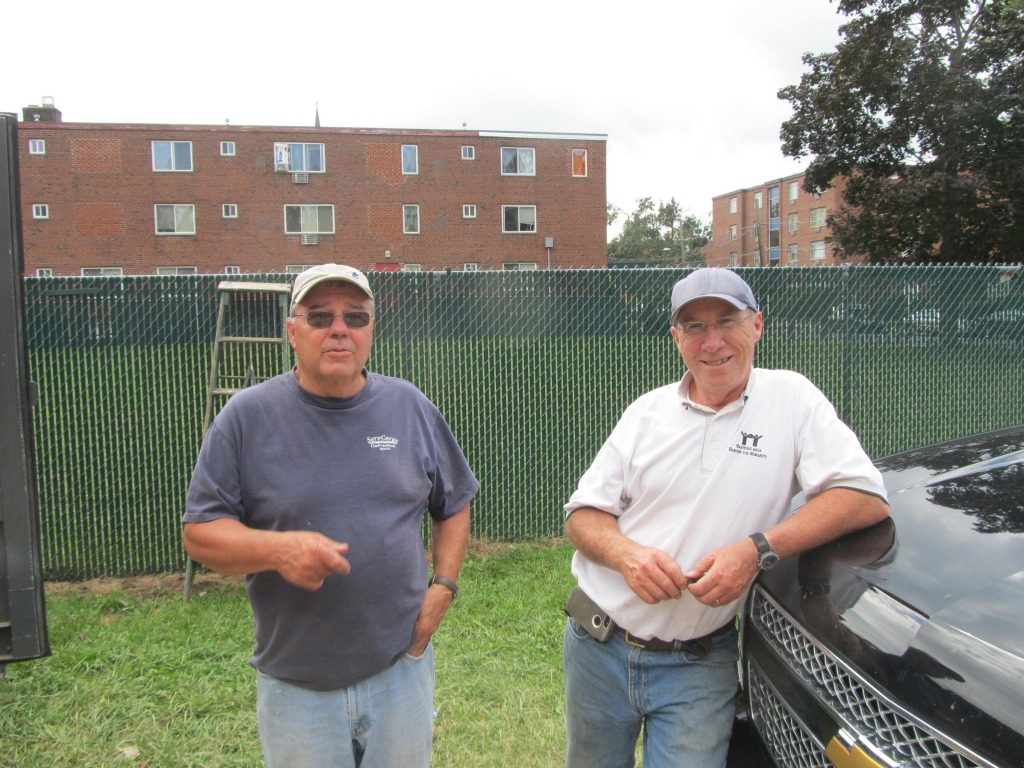 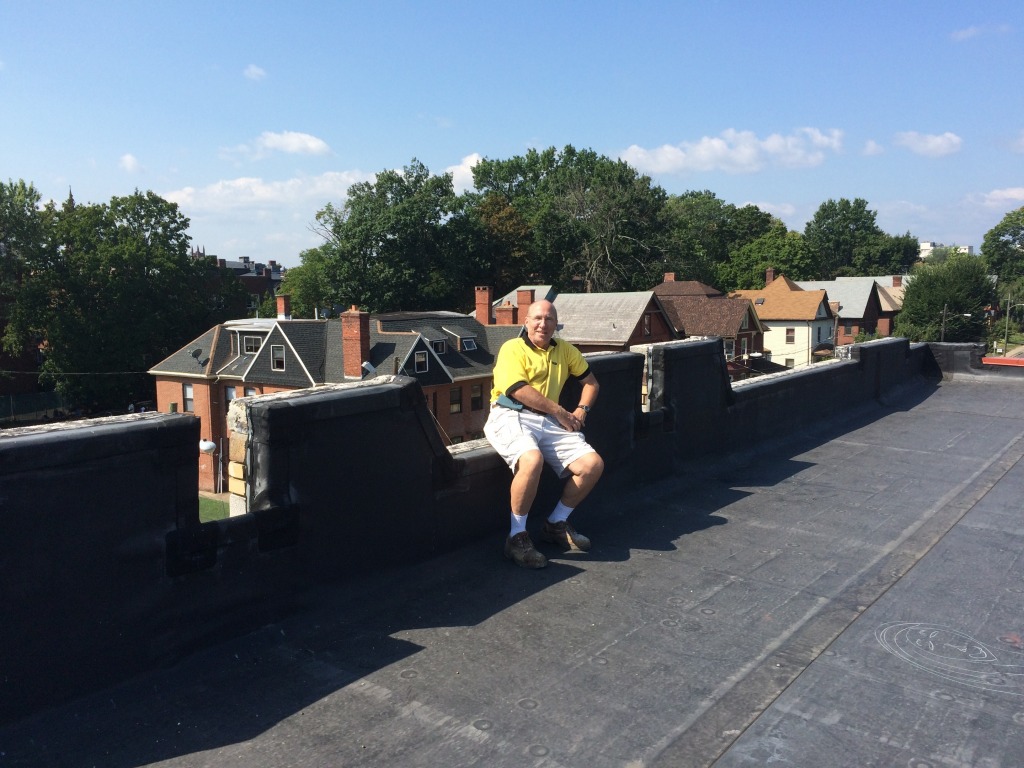 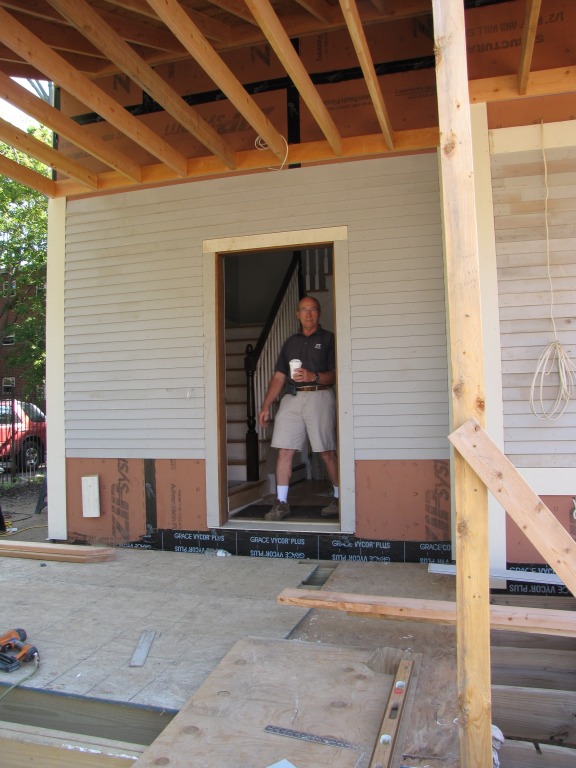 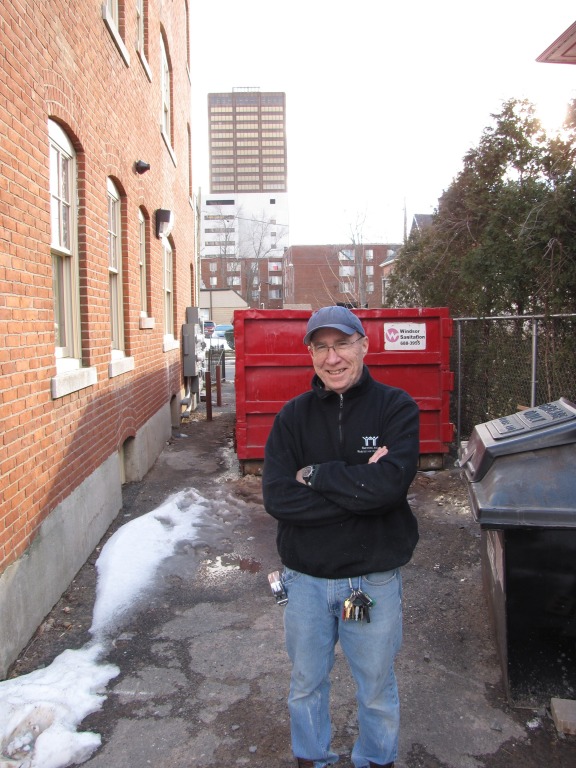 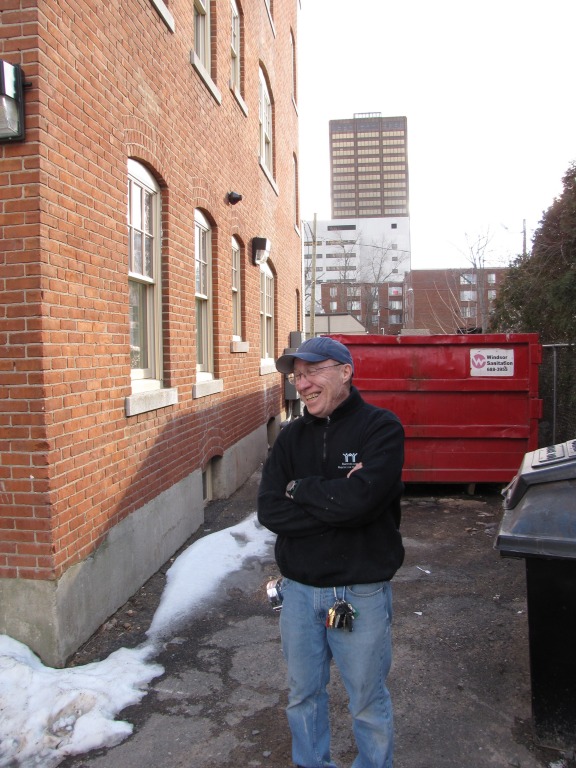 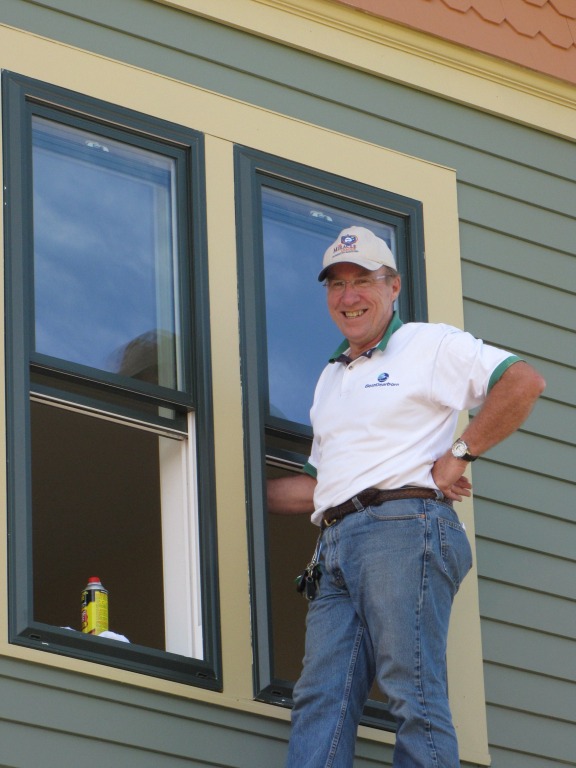 Today, Mike Stockman worked his last day as construction manager for NINA as he officially embarked on retirement.  Mike has worked for NINA for nearly a decade, and he has been a jack-of-all-trades as he's managed our construction schedules, overseen volunteers, worked on the houses himself, and completed, as he always called them, his "honey-do" lists that ensured that every house was ready for our new homeowners.

Mike was instrumental in the completion of the Zunner Building, stepping in to oversee the final stages of construction which included the installation of the elevator.  Mike's role in seeing this project through to the end simply cannot be understated.
NINA will of course miss Mike, and we have tremendous gratitude for everything he has done while working for us.  We wish him well in his retirement -- he tells us he plans to do some traveling, see some Broadway shows, spend time with family, and, once he gets that out of his system (and Carrie orders him out of the house!), come back as a volunteer on future NINA projects.  We're not fooled of course:  we know he's coming back for the weekly "fellowship meeting"!
Best wishes, Mike:  thanks for a great decade and the enormous difference you've made in Asylum Hill!