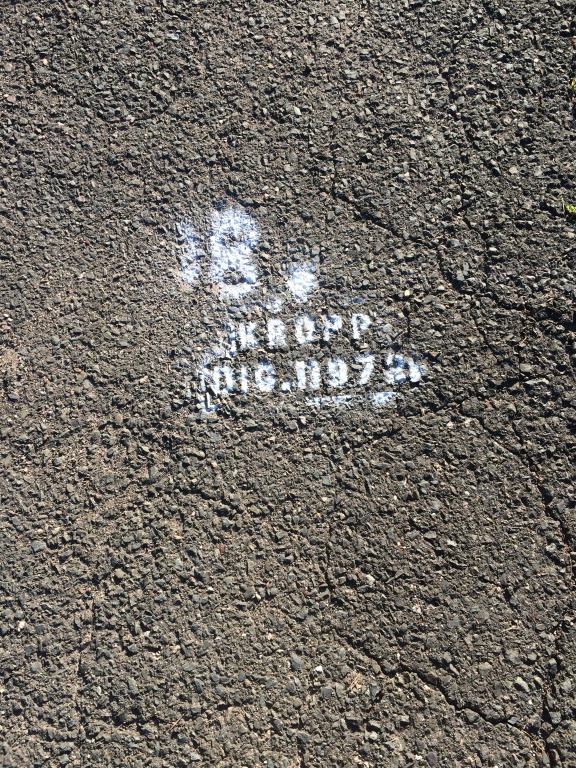 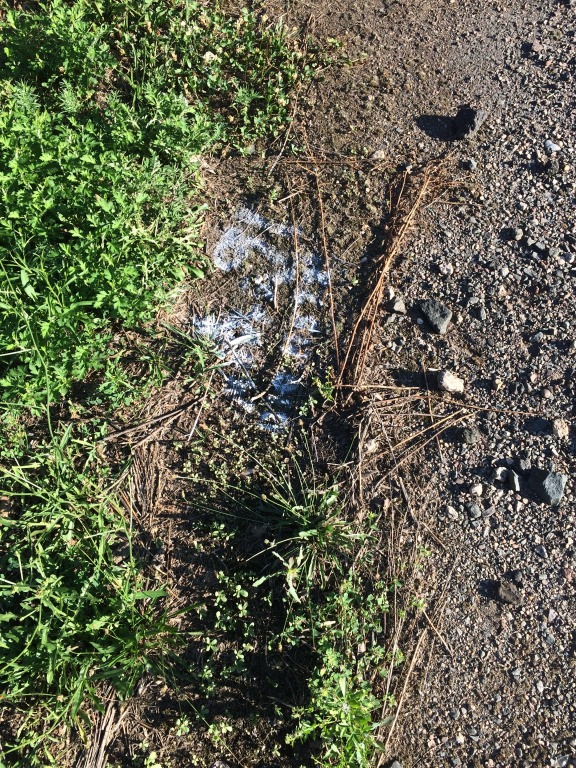 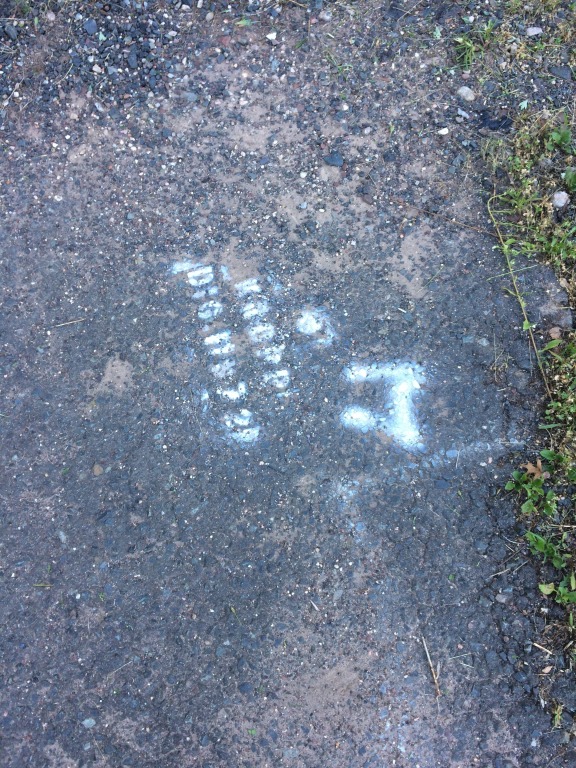 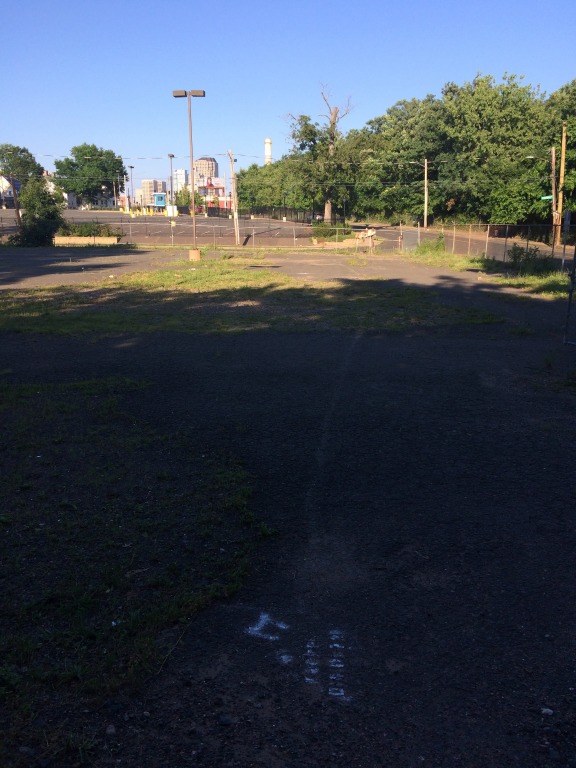 Testing for Artifacts at 80 Hawthorn Street

As part of ConnDOT’s effort to prepare for a possible project to fix or replace the Interstate 84 Viaduct through Hartford, ConnDOT has been assembling a federally required Environmental Impact Study.  This study includes a cultural impact component; not surprisingly, that component covers the very real possibility of losing historic structures near the viaduct, but it also covers the possible existence of archaeological sites.  And who knew, but 80 Hawthorn has been determined to have a very slight potential to be an archaeological site!

It turns out that 80 Hawthorn sits within the historical flood plain of the Park River, and as such it was fertile agricultural land that was used by the Suckiaug before either Thomas Hooker or Jacob van Curler laid claim to land along the Park.  The Suckiag used the flood plain seasonally:  following the spring floods, they would farm the land, and then they would move to higher ground following the growing season.

In all likelihood, any artifacts left behind would have been washed away by the seasonal floods, but it’s very important that we investigate the possibility thoroughly.  To that end, ConnDOT’s archaeological consultants came out today to assess the site and to determine the best points at which to drill test bores deep into the soil beneath the old parking lot.

The consultants will be back in a week or so to drill the test bores.  We’re really looking forward to the results!