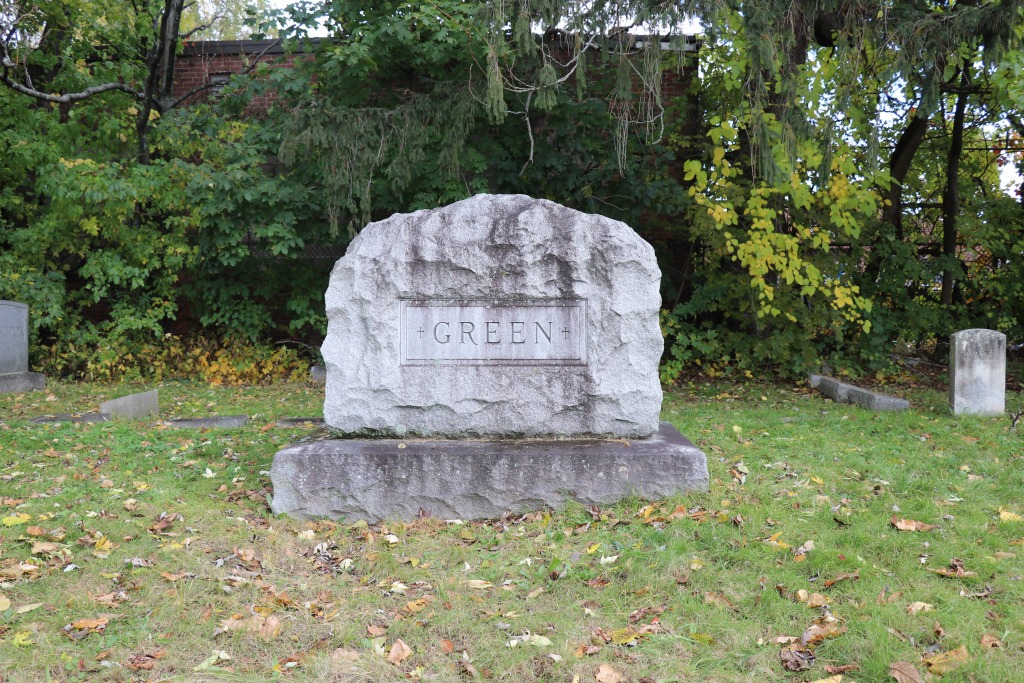 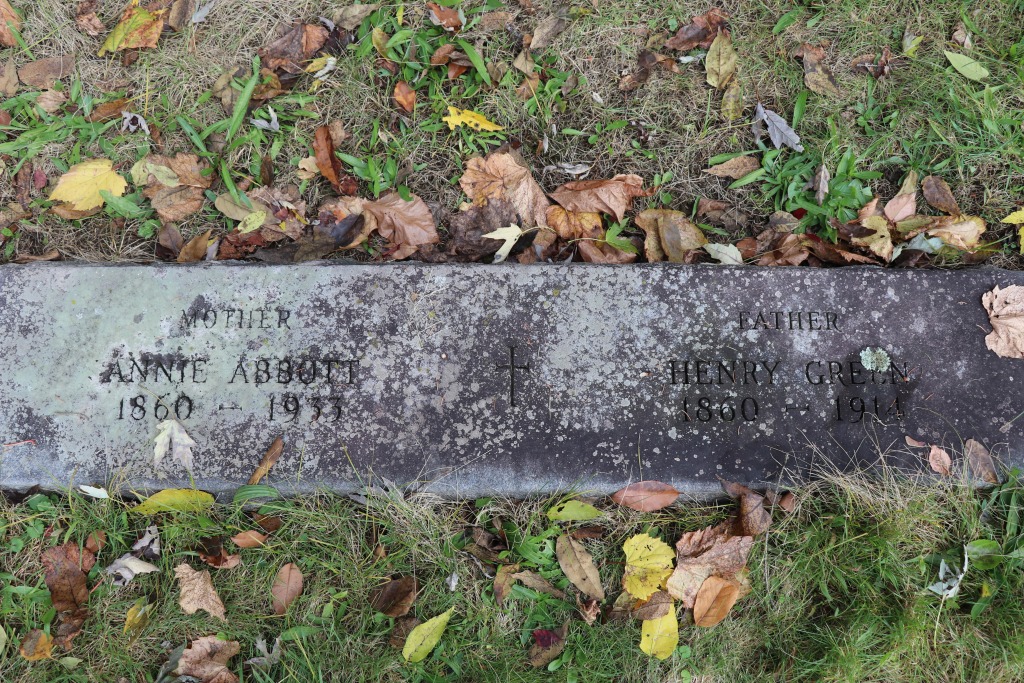 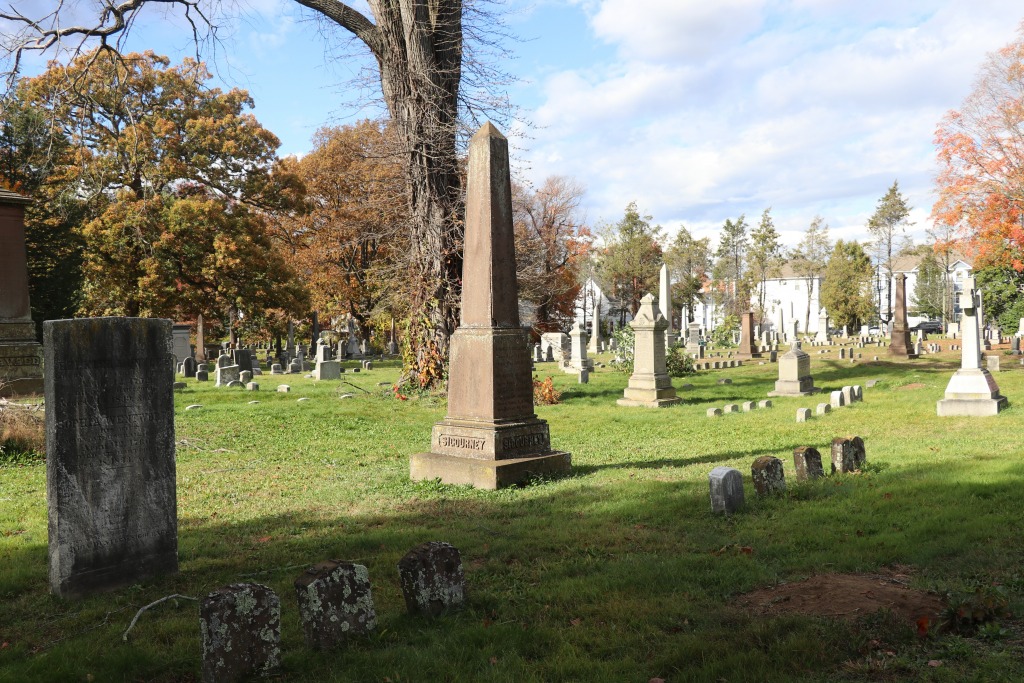 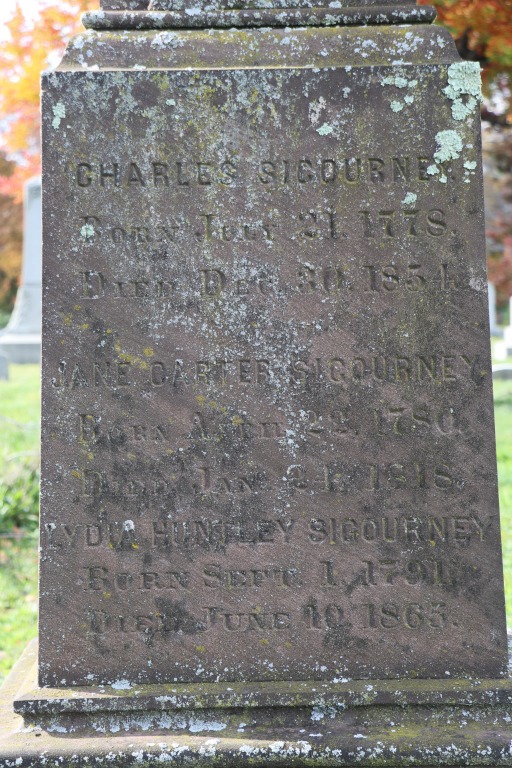 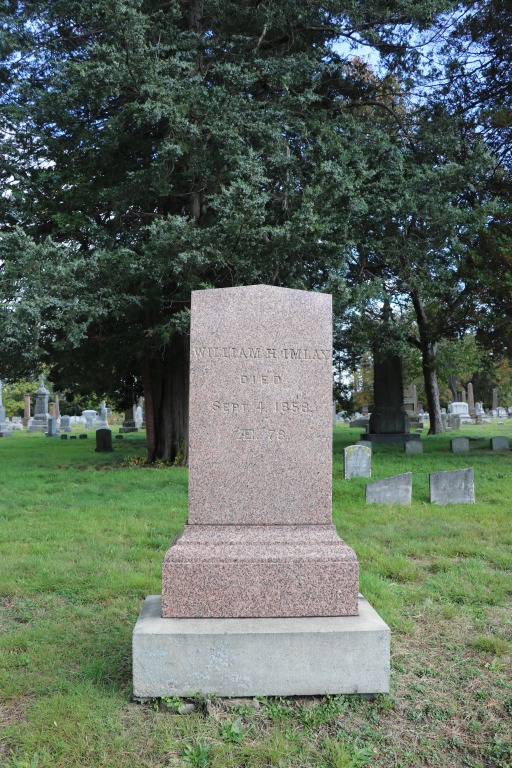 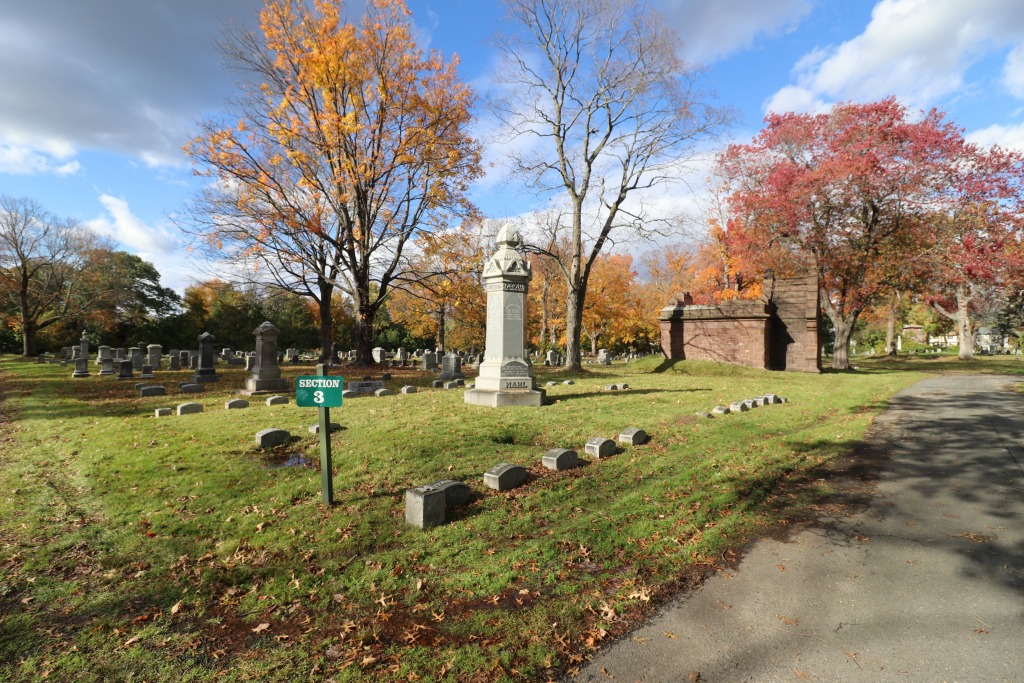 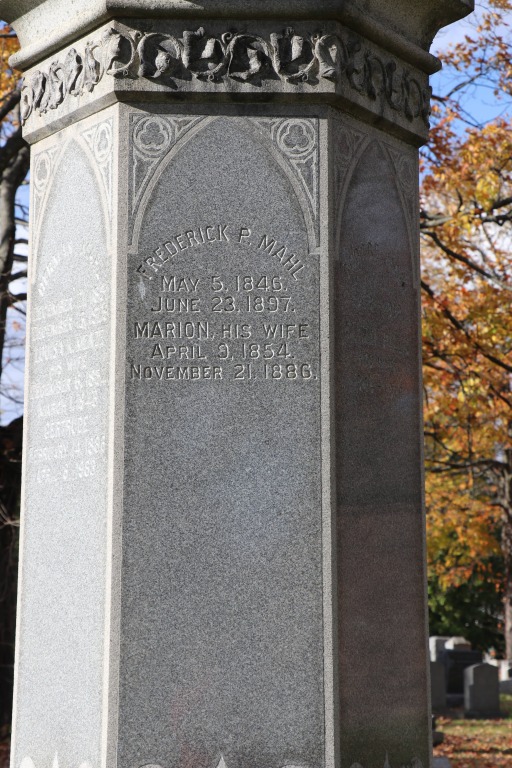 I’m finally making some progress on our neighborhood history website, which is where the walking tours will go to live when I’ve made even more progress, so I thought today of all days would be a good day to head up to Spring Grove Cemetery to identify the graves of some Asylum Hill luminaries.  The trip also proved educational:

Lydia Sigourney – she of the square park, and she was not Charles Sigourney’s first wife.  That would have been Jane, who died in 1818.  I’m sure this is well-known, but it was news to me.

William H. Imlay – I’m pretty sure this is William of the Imlay Farm, more commonly known as Nook Farm.  Once the wealthiest man in Hartford, he’s buried by himself.

Frederick Mahl – he who built numerous houses on Ashley Street, and his wife Marion died in 1886.  That’s really, really interesting to me, because I have an article from the Courant that reported that his wife spoke to Frederick at a séance, which means that wasn’t Marion – and I have no idea where his second wife is buried!

I’m putting together a map of the cemetery to aid in locating these Asylum Hill luminaries, and that will be posted on the new history website.  You know, when I finish it.  One hundred years from now.